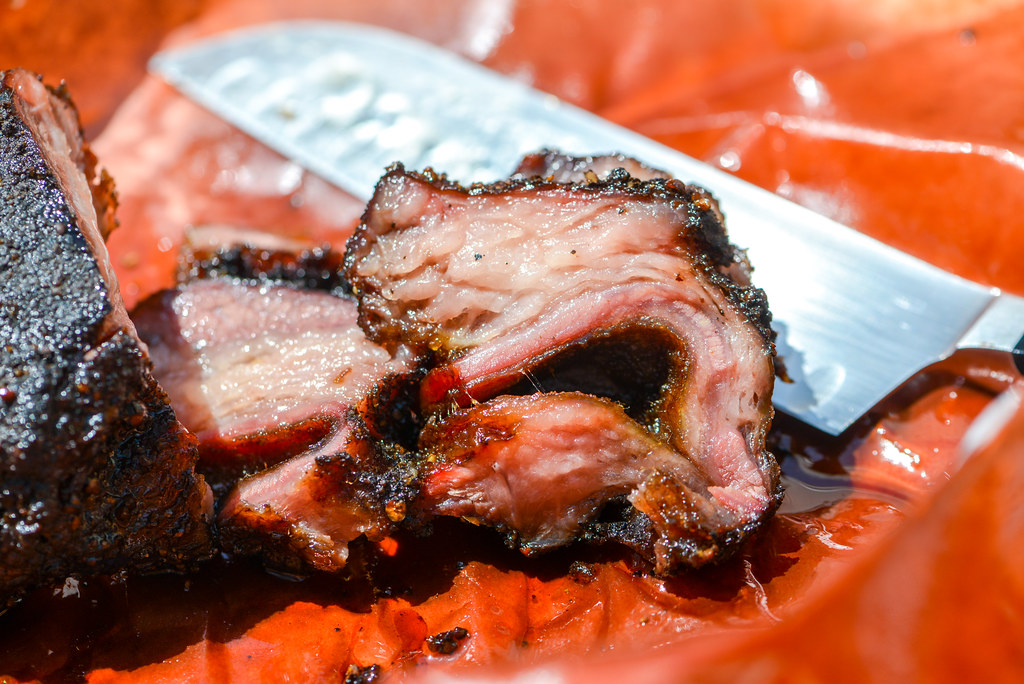 If you're a longtime reader of this site, you already know that Texas barbecue has my heart. There are few pleasures in life as satisfying to me as getting a perfectly smoked piece of fatty beef that has a dark and peppery bark, where nothing more than beef, salt, pepper, and smoke combine to create a culinary triumph. I'm lucky to have in-laws that are based in Houston, which means at least a couple times year I get to chow down at some of my favorite spots like Blood Bros., Killen's, and Truth, but the rest of the year I need to take matters into my own hands if I want Texas-style smoked beef. Usually this means smoking a full packer brisket, but that cut is a huge commitment in many respects, and the other most common cut of beef short ribs can be difficult to procure whole in my town. So I've started looking at other options and beef cheeks seemed to have a lot of potential, and one of my local stores had a plentiful supply for cheap, so I gave them a go earlier this summer. 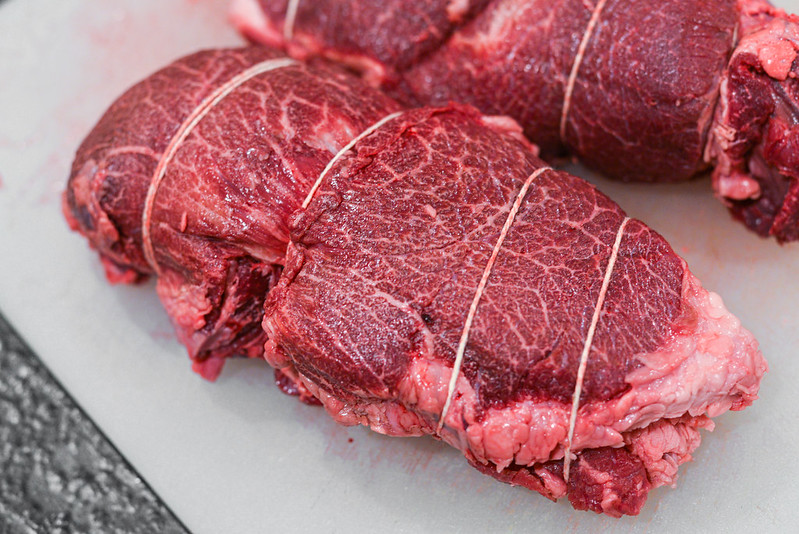 Starting out on this recipe, I was a complete newbie to beef cheeks and I kind of winged what I was doing based on my short ribs and brisket experience. When I first opened the packages of meat, I found each had a lot of thick and hard fat that I trimmed down to a more reasonable level, and also a lot of connective tissue and silver skin that I cut back as much as possible. By the end, the beef cheeks had loose parts here and there, so to create a solid mass that would cook more evenly and hold together during smoking, I tied each cheek closed with butcher twine. 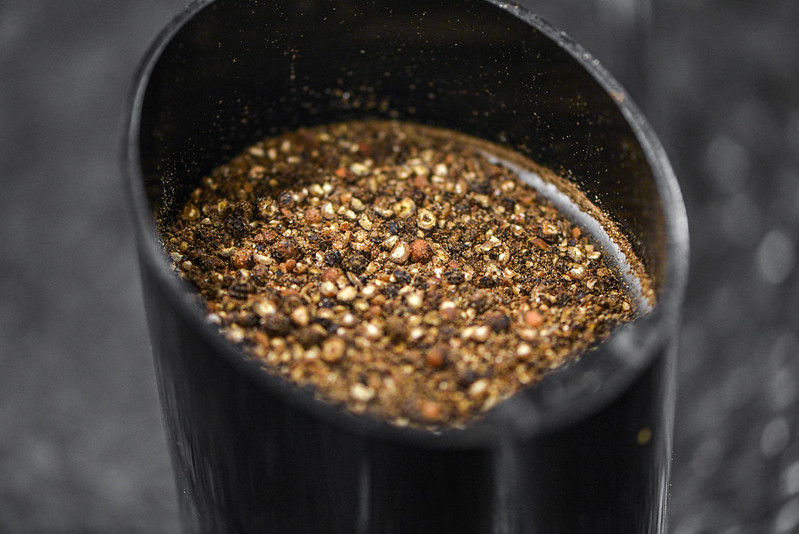 I'm a huge fan of a super peppery bark, so that's what I try to create in my Texas-style barbecue. This involves a lot of black pepper that I grind in a spice grinder. I always stop when it's coarsely ground, at which point there's sometimes whole peppercorns still visible, but I've found for that really sharp peppery bite, large pepper bits are key, so I don't want to accidentally grind the pepper too fine. 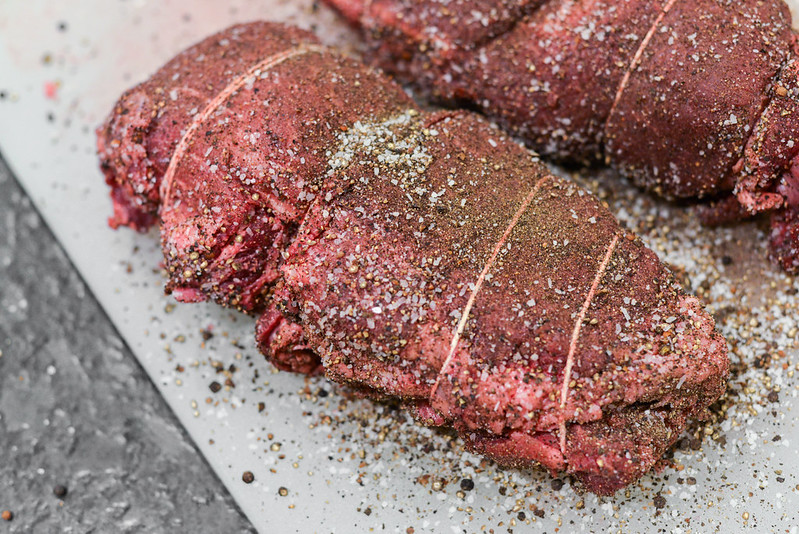 After adding kosher salt to the pepper to form the simple two ingredient rub, I applied the seasoning all over each beef cheek in a generous fashion. From here you can either stick the cheeks straight in the smoker, or let them chill out in the fridge for at least an hour to overnight. I had prepped these the night before, so I did the later, which introduces a little brining action in the mix that enhances the moisture retention and flavor of the meat a tad. 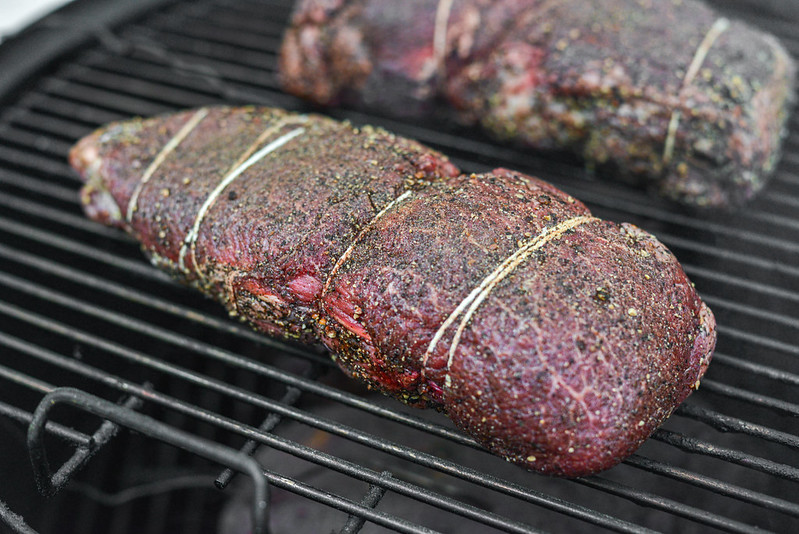 The next morning I stuck these in the smoker running at 225°F with pecan wood tossed on the coals. I didn't know exactly how long these would take to smoke, but based on other recipes I saw online, I was expecting them to clock in at about five hours to hit my target temp of 203°F. Like with most barbecue cuts, the temperature quickly rose at first, then stalled out at around 165°F, and only very slowly notched upward for many hours. I hit the five hour mark and the cheeks were still only at about 183°F, so I let them keep on smoking. 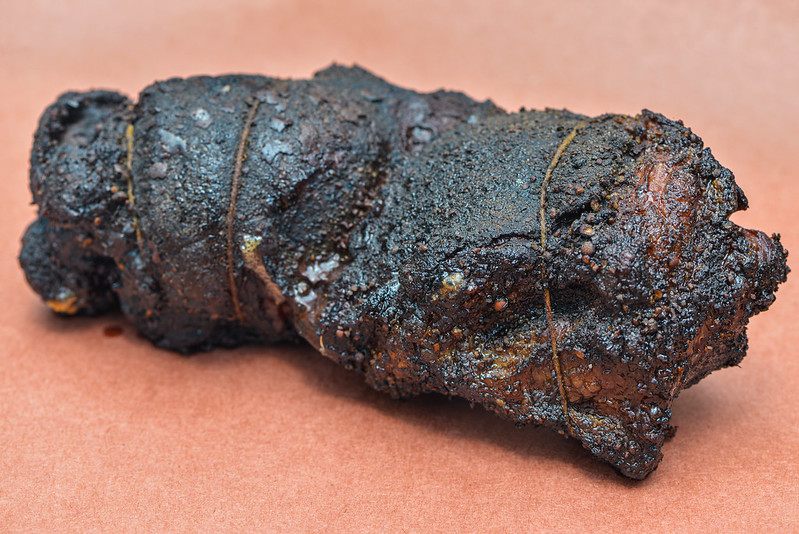 A couple hours later, my guests started to arrive, so I pulled them off before they reached my ideal temperature and they were only at 196°F. I just hoped for the best as I wrapped each in butcher paper and placed in them in the Cambro for the required resting time that helps soften the bark and results to more ideal juiciness and texture in my experience. 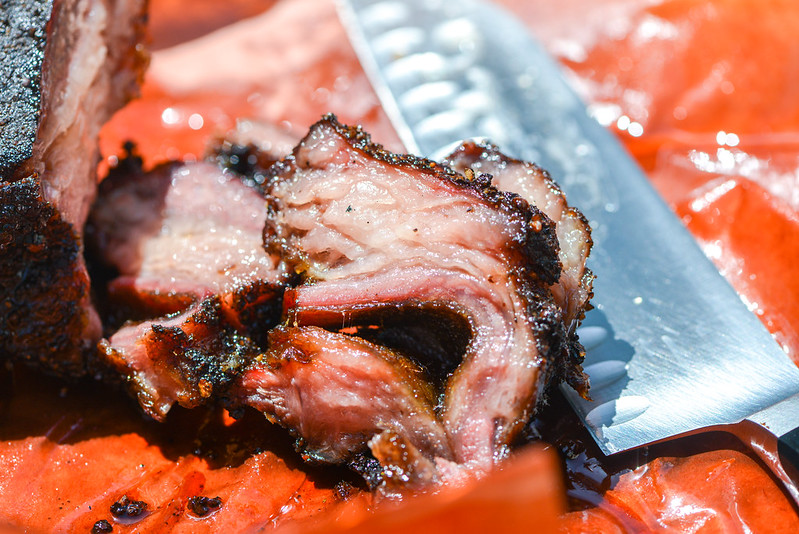 I cut into the first bit of cheek and was greeted by a nearly all fat piece that was so incredibly delicious I wondered why beef cheeks are not more common. I was super excited by what I was tasting and continued to nibble on bits as I sliced. My enthusiasm had me quickly bringing the meat around to my guests to have them partake in it while it was at its best, and in doing so, I forgot to take more photos of the rest of the cheek, which was more meaty than the one fatty bit you see above. The meatier parts were still quite delicious, all with bits of soft and luscious fat that enhanced the texture and delivered a big beefy flavor well matched with the peppery bark. I'm so glad I made these because beef cheeks may just become the Texas-style barbecue I make the most often at home because they're the right size at the right price to be able to make over and over again. 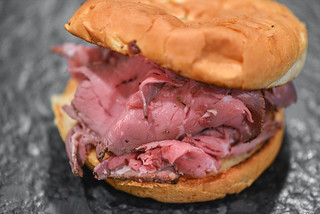 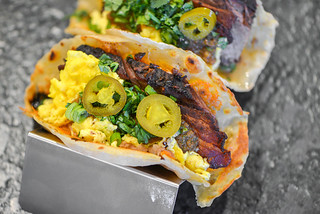