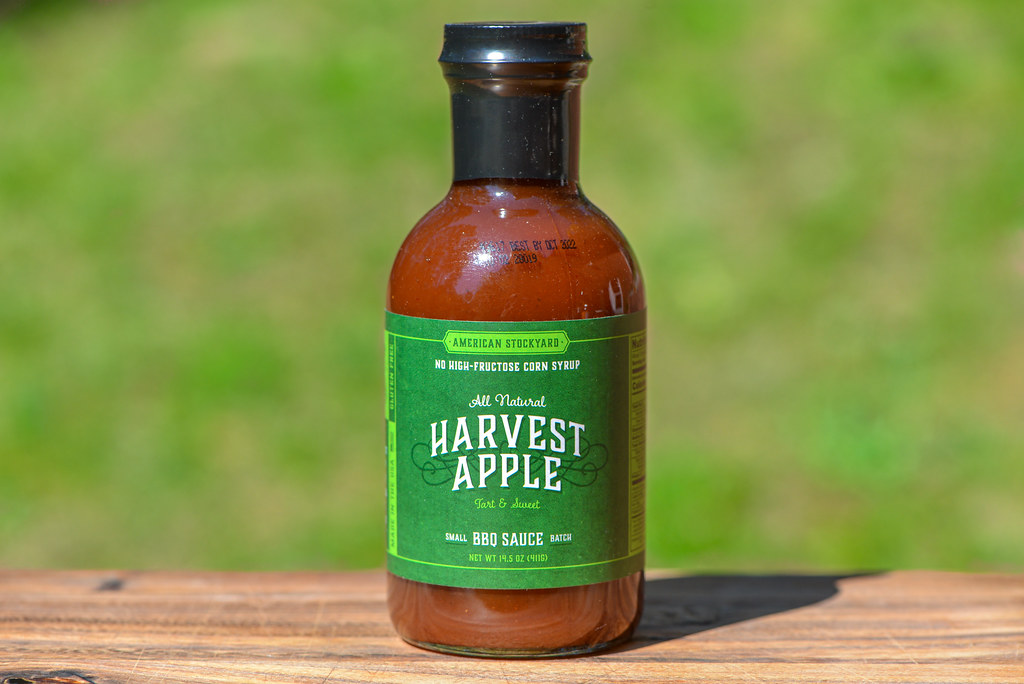 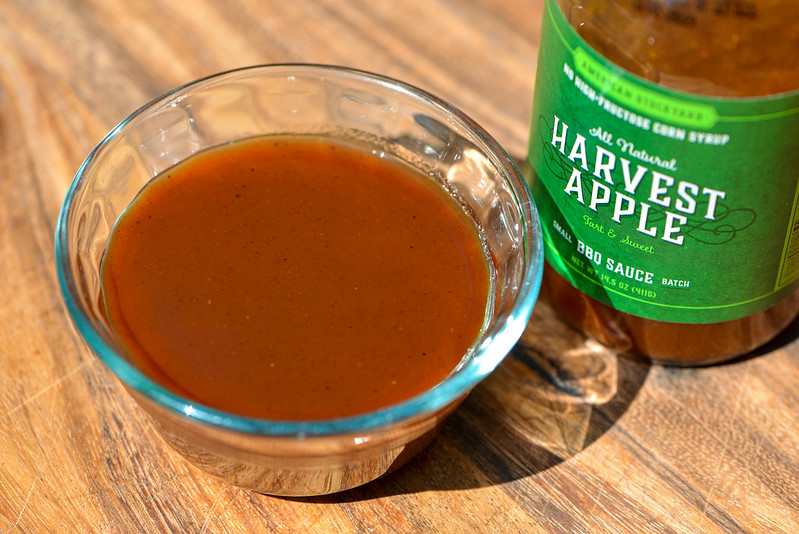 American Stockyard is a sub-brand of Spicin Foods, which came into being in 2018 when Scott Morse purchased Original Juan Specialty Foods. Original Juan's roots run deeper though, starting in Kansas City in 1999 with small batch hot sauces and salsas created by founder Joe Polo. Original Juan grew quickly and by 2002 they already boasted 13 unique brands that included over 150 sauces. In 2009 the company expanded even further by venturing into co-packing and private label partnerships. The American Stockyard brand currently has five different barbecue sauces, three rubs, and a couple of condiments.

A heavy hit of cloves is an unexpected centerpiece in the aroma of this sauce. There's a fruity and sweet base that's an apple and tomato combo which combines with the heavy spiced smell to create an apple pie-like profile. The clove smell is very strong and dominant, although you can pick up a little cinnamon and pepper in there too. The prominence of those spices hides a lot of the aroma from other ingredients with exception of a mellow vinegar that is primarily noticeable by the tingle it creates in the nose.

This maroon sauce has a very light and fine texture created from all the spices, and also has a semi-glossy sheen to it. While the hue is dark, the sauce is still semi-transparent, which doesn't make it too hard to see those spices which come in small and medium bits that are white, orange, and black. The sauce's thickness sits right in the middle of the scale and due to its syrupy consistency, the sauce falls in a fast and even pour from a suspended spoon. The pour quickly changes to fast drips after most of the sauce has released, and then following three or four slower drips, the sauce ceases flowing and leaves a thin coating left clinging to the silverware.

The flavor starts out with a taste of sweet apple that gains a little tomato, creating an extra-fruity ketchup-like flavor. As the sauce settles on the tongue, the spices that were so prominent in the aroma come in with strong clove and cinnamon flavors. These remain front and center for a while until the vinegar makes a play and starts to counteract the sugar with tang, and then an earthy pepper kicks in. There's still some lingering sweetness as the peppers turn spicy and the tartness amplifies, leaving a tongue tingling tangy and spicy aftertaste with the strong flavor of clove still very present. 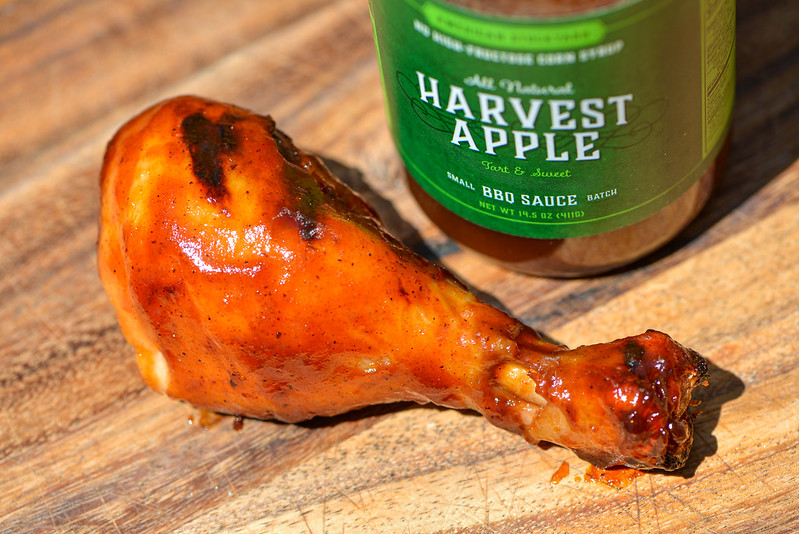 The sauce coated the chicken in an even, medium coating that baked down well over indirect heat. When moved directly over the coals, there was only light caramelization and very little sauce loss. That intense clove and cinnamon was present from the first bite, giving the chicken a very unique flavor. It took a few more bites for the apple and overall sweetness to really come out and start to create a barbecue taste. By the end of the leg, there was a minimal tang and spiciness, but much less than tasted out of the jar.

I'll preface this summary with the fact that I shudder at the start of "pumpkin spice" season. With the exception of the few pies and dishes that the clove, allspice, and cinnamon combo is well suited for, I really don't think it belongs in much else. The problem as I see it is that it's an overpowering combination of spices, and that's exactly what's happening in this sauce. There's a very heavy clove flavor and I never really thought I wanted my barbecue to taste like cloves, and after tasting it, I know why that thought never crossed my mind. Now, that being said, I know my opinion is an unpopular one—the "pumpkin spice" season is becoming longer and more prominent every year for a reason, so if you're in the majority here, you may love this sauce. The sauce's foundations are solid with a good balance of sweet, fruity, tart, and spicy, and the apples are noticeable and add a nice touch—it's just that damn clove that kills it for me. Since it worked well both on and off the grill and has a strong flavor, this stuff will pretty much serve you well in any application where you want a barbecue and pumpkin spice flavor combo. 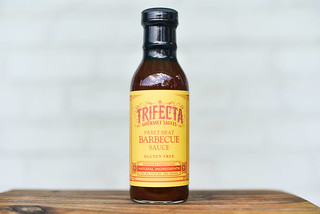