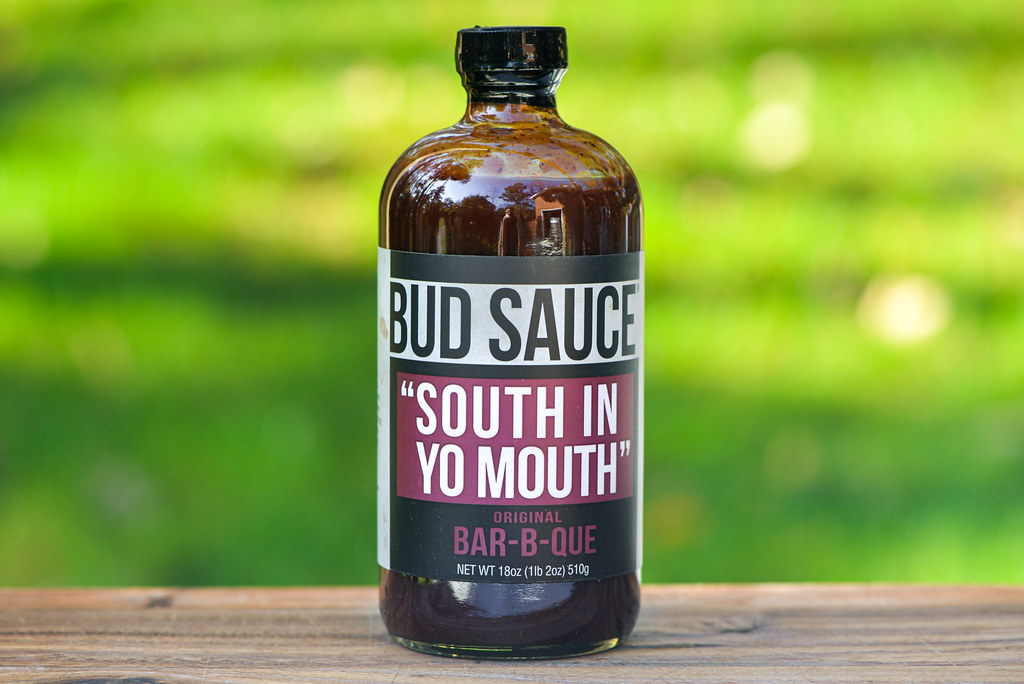 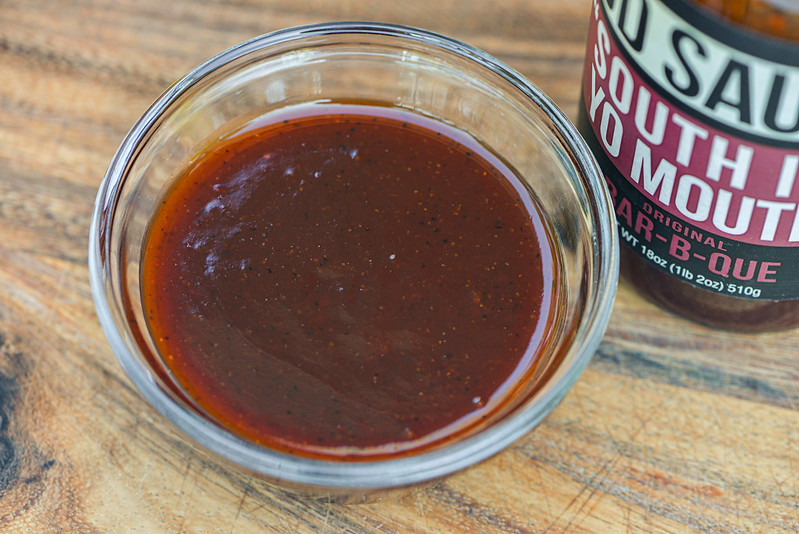 Mack Alligood, aka Buddy, is the man behind Bud Sauce and he cut his teeth young in the food industry when he began working at Charlie Bell's Drive Inn in Washington, NC at the age of 12. Seeing his son's interest in cooking, Buddy's Dad got him to join him in working at Hardee's, which he did until after high school when Buddy moved on to run a Wiener King Restaurant. Following that, Buddy went the college route and found himself in a career as an IT professional, but his love for cooking needed ebbed and he picked up occasional catering gigs along with continuing to tinker with his own sauce recipes. In 2017, Buddy took the leap into manufacturing and distributing his barbecue sauce from his home base of Nashville, NC. The sauce is currently available online as well as at select groceries throughout central and eastern North Carolina and a couple spots in South Carolina as well.

An equal and strong mixture of Worcestershire and cider vinegar give this sauce a heavy tangy and savory aroma from the first smell. Sitting right behind those dominant traits is tomato ketchup that brings sweetness and fruitiness to the party. With some deeper whiffs, a well populated spice mixtures pops out with pepper being strong, adding both earthy and sharp traits, while the standard garlic and onion also have representation, but to a lesser degree.

This maroon sauce has a glossy sheen to it and its easy to see the tons of spices in there which come in mainly small specs that are white, black, and red, but there's a few large white bits too. The sauce has a medium-thin thickness with a syrupy and mainly very smooth consistency—only some disparate veggie/spice bits break up the smoothness. From a suspended spoon, the sauce falls in a fast and even pour that switches to fast drips, then three to four slow ones before ceasing and leaving a thin coating left clinging to the silverware.

A fruity tomato ketchup flavor with an added boost of sugar starts off the flavor. That out of the gate sweetness is quickly contrasted by a heavy hit of vinegar that ends up striking an even sweet and tangy balance as the distinctly savory Worcestershire comes in and adds a ton of complexity. The layers of flavor just keep building as the sauce settles on the tongue and a diverse mixture of spices add oniony, garlicky, earthy, and spicy notes. The mild heat started at this point gains more prominence as the sauce exits the mouth, as does the vinegar tang, leaving a tongue tingling tart and spicy mixture in the aftertaste with some sweet tomato remnants mixing in. 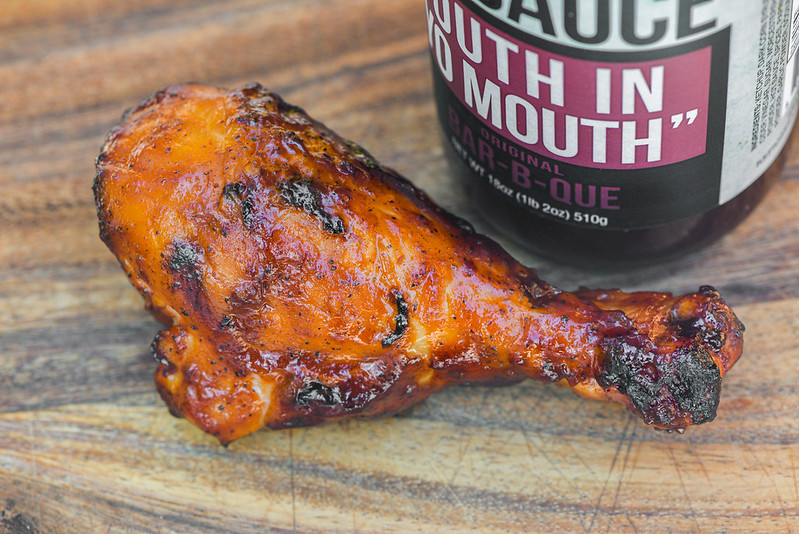 This sauce coated the chicken in a thin and even layer that baked down exceptionally well over indirect heat. When moved over the coals, the sauce caramelized well with a few blackened areas, but no overt burning as well as no sauce loss. The chicken had a ton of flavor right off the bat with that balance between sweet tomato and vinegar being the first thing to hit. It only took a second bite for all the complexity of the spices and Worcestershire created to come in and deliver a taste very similar to the our of the jar experience. It was only the heat that took a bit longer to be known, but it was also well represented by the time the leg was finished being consumed.

When I first moved to North Carolina I relished in all the new sauces available to me at my local grocery stores and fed these reviews off that source for awhile before switching back to mainly mail order. I recently realized that the grocery offerings have changed enough over the last four years for me to start pulling from the shelves again, and Bud Sauce was one of those new ones I saw and it left me super impressed and kicking myself a little for not trying it sooner. Like many North Carolina sauces, this one has that hefty tangy vinegar foundation, but with additions of ketchup and Worcestershire, it brings the sauce into more standard territory and gives it much broader usefulness. The tang and heat here were strong, but well balanced with sweet tomato, while the entire spice layer worked in a very complimentary way. I loved the sauce on and off the grill and I can imagine it would make especially perfect barbecue wings, but I also can't think of anything this sauce wouldn't taste good on—I personally would slather it on pulled pork, ribs, burgers, and much more. 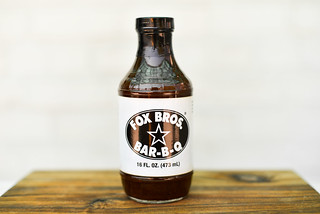 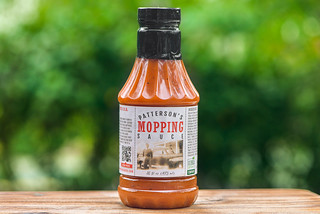