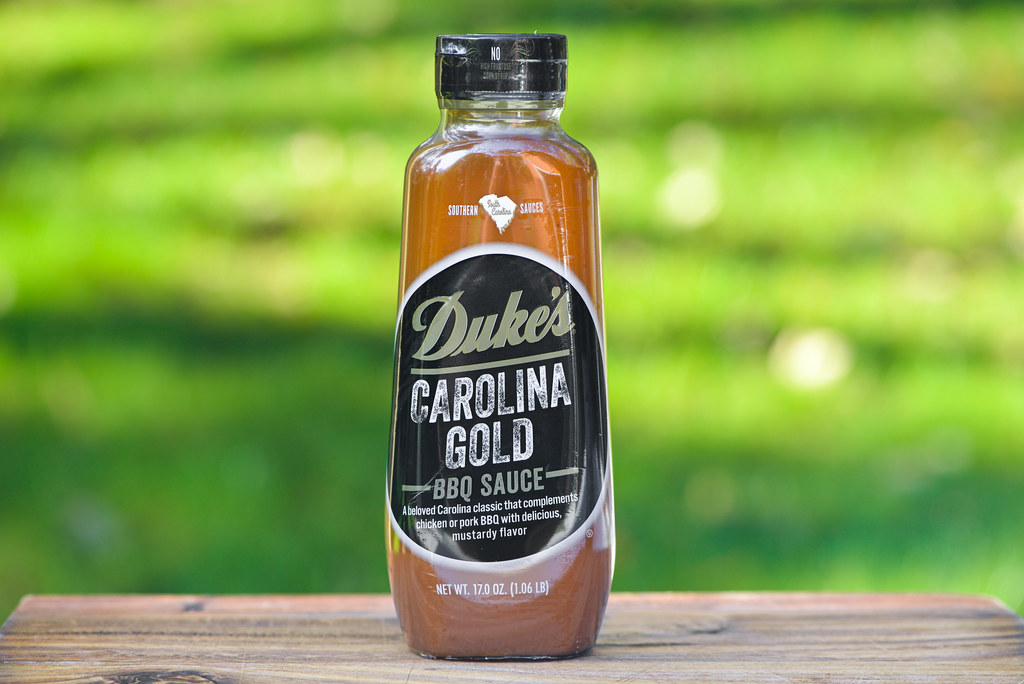 Approximately $3.99 for 17oz at grocery stores. 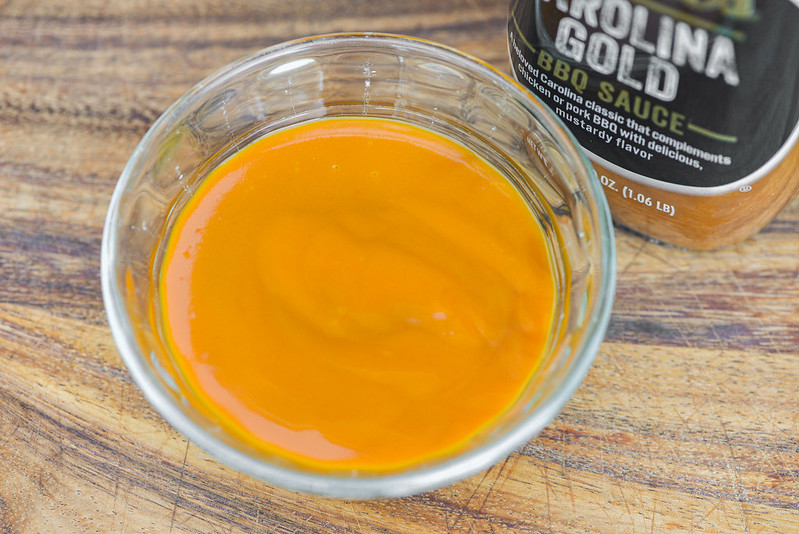 Most folks who have lived in the American South are probably well familiar with the beloved Duke's brand which has over a hundred years of history in the region. Things got started in 1917 when Eugenia Thomas Duke saw a need to feed the influx of soldiers coming into Camp Sevier due to WWI in her home town of Greenville, SC. After the war ended, Eugenia moved her shop to a local drug store, only to have its popularity grow so much that she soon opened up her own space called Duke's Tea Room. Noting that what made her sandwiches stand above others was the mayonnaise, Duke's top salesman, C.B. Boyd, urged Eugenia to sell her mayo on its own. She did so and its notoriety and demand soared beyond her ability to keep up, so she sold the brand and mayonnaise recipe to a fellow family business called the C.F. Sauer Company in 1929. It stayed in that company's hands until they were bought out recently in 2019 by Falfurrias Capital Partners. Duke's is still known mainly for their flagship mayo, but they also produce a number of other products, including five unique barbecue sauces.

A honey-mustard like aroma fills the nose upon first whiff of this sauce with a mustard pungency that's cut by an equal amount of sugar. While the sweetness keeps the mustard in check, a dose of vinegar tilts the character more into sharp territory over sugary. After taking in a few deeper nosefuls, a background note of fruity tomato comes into focus, the common onion and garlic combo shows up in a minimal fashion, and just the slightest hint of a spicy pepper makes an appearance.

This orange-yellow sauce has a glossy sheen to it and no spices can really be seen—it's hard to tell if that's due to the opaque color, limited spices, or they just blend in so well that they're indistinguishable. The sauce's thickness sits right in the middle of the scale and it has a super smooth and syrupy consistency. From a suspended spoon, the sauce falls in an even stream at a medium speed until most sauce has released, at which point the flow changes to slow drips and then ceases, leaving a medium coating of sauce left clinging to the silverware.

A syrupy sweet flavor starts out the profile of this sauce, but the taste of mustard doesn't take long to come in. While you can taste the pungency, there's no real mustard harshness thanks to those upfront and strong sugars. As the sauce settles on the tongue, it does become mildly tangy by way of vinegar, and once that happens, very mellow tastes of the spices come in, adding just a little extra complexity before a mild heat works its way in and delivers and aftertaste that's lightly spicy, tangy, and mildly pungent and sweet. 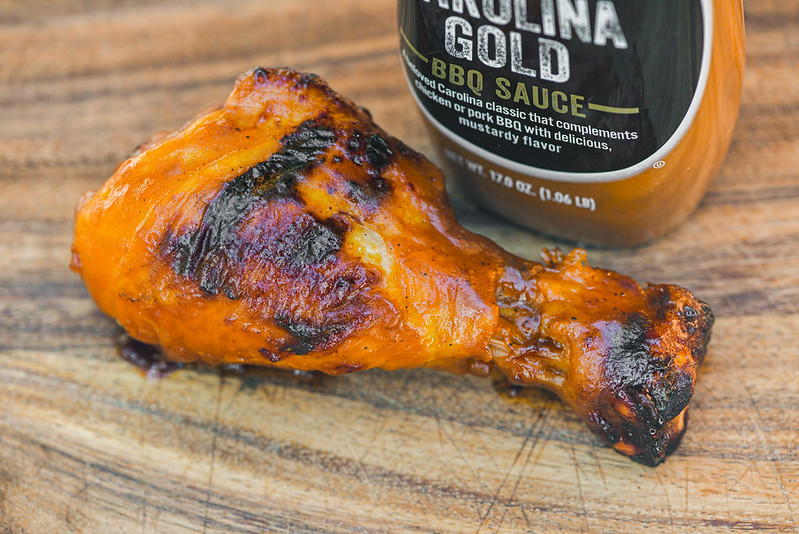 This sauce coated the chicken in a medium, even layer that baked down fairly well over indirect heat. When moved directly over the fire, there was very quick caramelization, and then blackening, with only minimal sauce loss. Like out of the jar, there was a sweet mustard flavor to the chicken, and while there still wasn't much mustard sharpness to speak of, the overall taste was improved after cooking. I think this was because a slight boost in sweetness made the profile feel more like a traditional barbecue sauce with just a bit more mustard than usual, which was a good thing. I worried the blackened bits would taste burnt, but those were probably the best parts with their enhanced sweetness and texture, giving the sauce some extra character it didn't have in its raw state.

Recently I've been adding at least one mustard sauce into the mix each time I do sauce reviews and I'm learning to know what I like and what works best in this genre...in my opinion, anyway. For me, Duke's Carolina Gold came across as a mustard sauce for non-mustard lovers. With its strong sweetness drowning out the bite of mustard, it veered a little more into standard barbecue sauce territory and could prove to be a good cross over to the mustard side for some. That being said, among mustard sauces, this comparatively simple profile didn't pop in a way that the others do, although for a supermarket sauce, it did have a notable quality and not-too-processed taste. After being cooked, the sauce got a push more into the direction of a standard barbecue sauce, and I think this helped it solve a minor identity crisis out of the jar. Pair that with good grilling qualities and I recommend this sauce more for use in high heat applications with that mustard flavor being a good match for poultry, beef, and pork. However, I do also see this sauce as a step up from standard honey mustard in any scenario you might be apt to grab that as a dip for whatever you're serving. 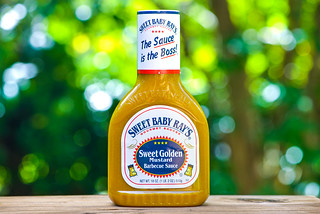 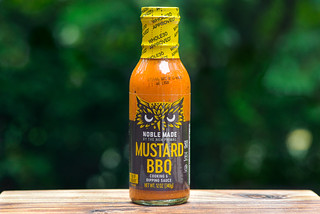