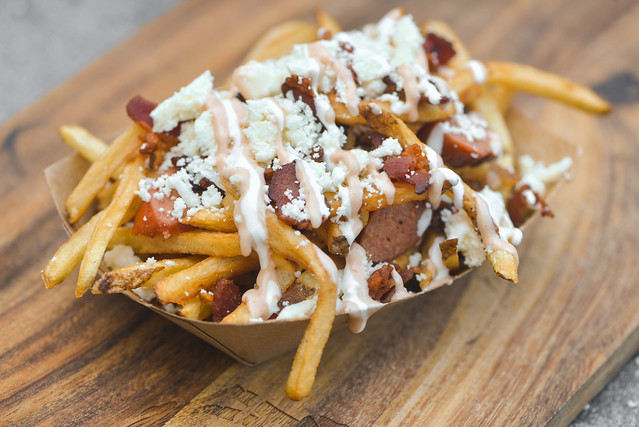 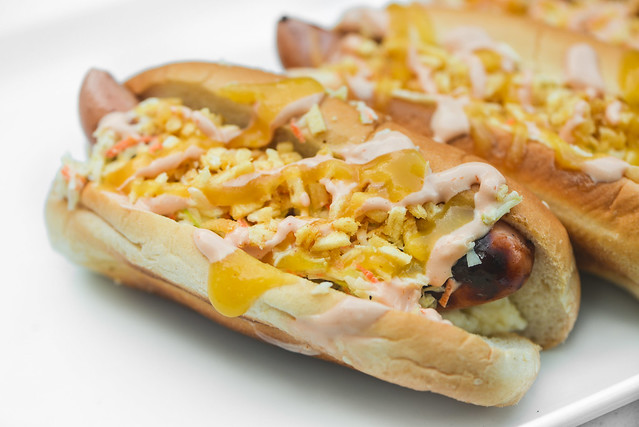 Until last month, it had been nearly 20 years since I took a solo vacation. Ever since meeting my (now) wife, I've never really thought about, or wanted to, travel alone again, but a large and growing differential in vacation days I had versus what she had left me pondering how to make use of them on my own. I considered staying home to take care of a long backlog of projects (like editing photos from past vacations and also redesigning this blog), but I'm not one to find allure in sitting around the house when there's an entire world out there for exploring. I finally settled on getting away and Colombia ended being the right mixture of distance, value, and sites my wife could live with me seeing on my own. I ha forgotten some of the perils of traveling alone though, the main one among them being dining by myself. I did get out to some nice restaurants and outstanding meals, but I was definitely most in my comfort zone with quick street food bites, and among the many I ate, one that sat the fondest with me was an overloaded hot dog I enjoyed in small corner joint in Medellin that was overflowing with locals all chomping down on the same messy, junky, delicious creation that is the perro caliente Colombiano.