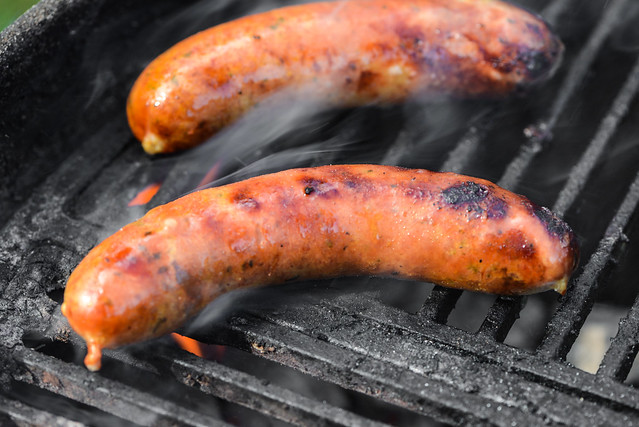 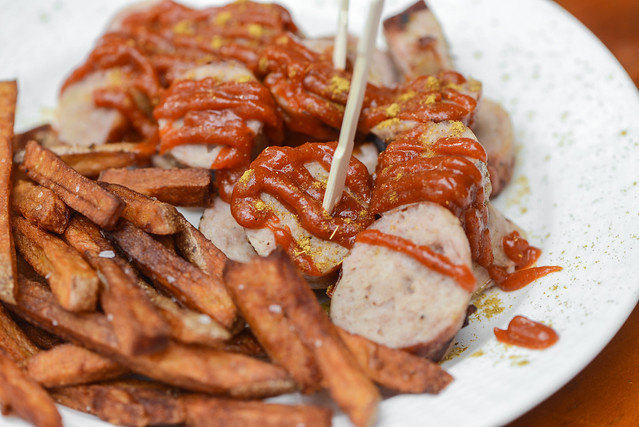 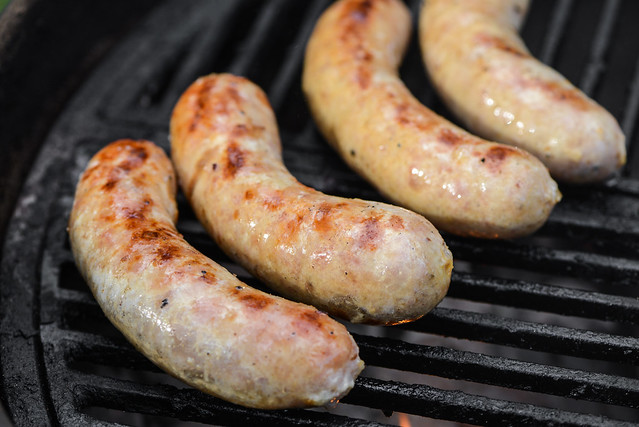 National Meatloaf Appreciation Day or: How I Learned to Stop Worrying and Love the Loaf 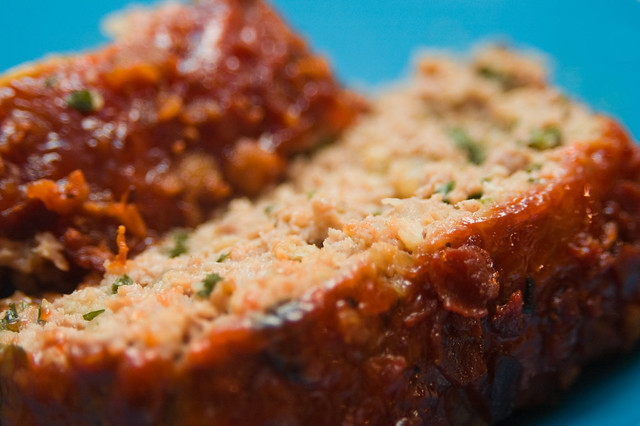 It was bound to come to this. The warm summer days have finally relinquished their hold and we're left with a cooling trend that finds me more indoors than out. That means less grilling, less barbecue, but not less meat. As we shift gears from summer to fall eats, there aren't many other dishes I can think of that can signal the seasonal change more than meatloaf. Considering this, I think back to a day when, for reasons beyond my comprehension, I did not like meatloaf. I was, and at times still tend to be, a finicky eater, and meatloaf was just one of those absurd food idiosyncrasies I clung onto until sometime after college. As I continue to conquer my aversions one at a time (I'm currently on mushrooms), meatloaf proudly stands not only as an early testament to my personal quest as an eater, but also as a food that defines a welcomed time of change.