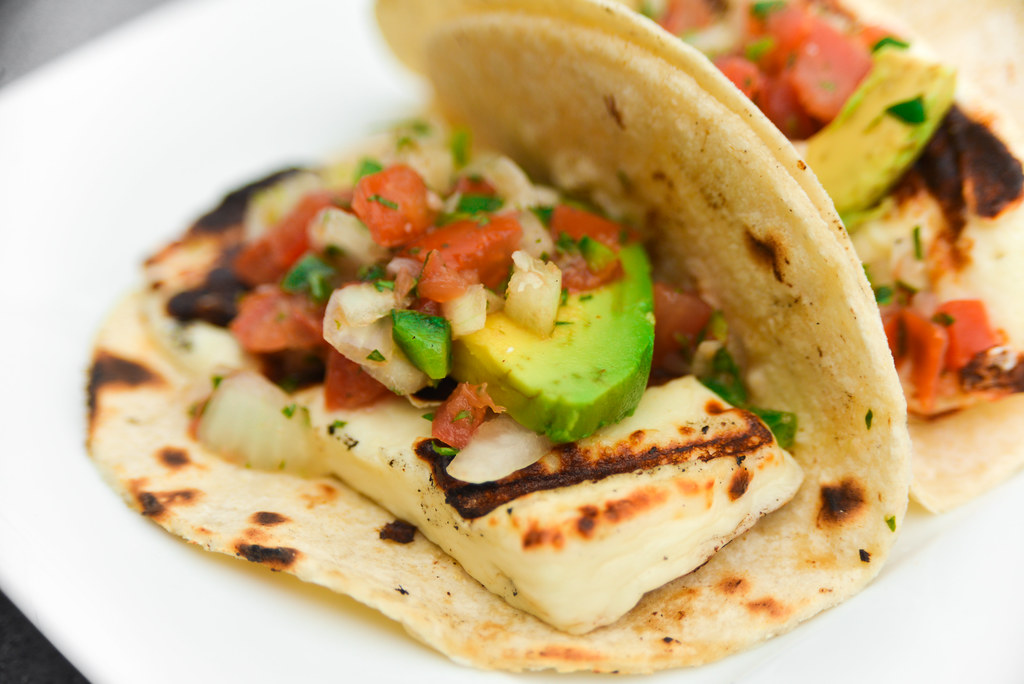 Cinco de Mayo may be over, but my insatiable appetite for all things Mexican and Tex-Mex never ceases. So as a carryover, I bring you one more taco creation before I return to some more standard, All-American grilling. This particular taco came to light one day as I meandered through the grocery and came across a package in the Central American cheese section that was merely labeled "grilling cheese." The idea quickly struct me—how awesome would a grilled cheese taco be! So I grabbed a couple blocks of this grilling cheese, went home, and started a fire. 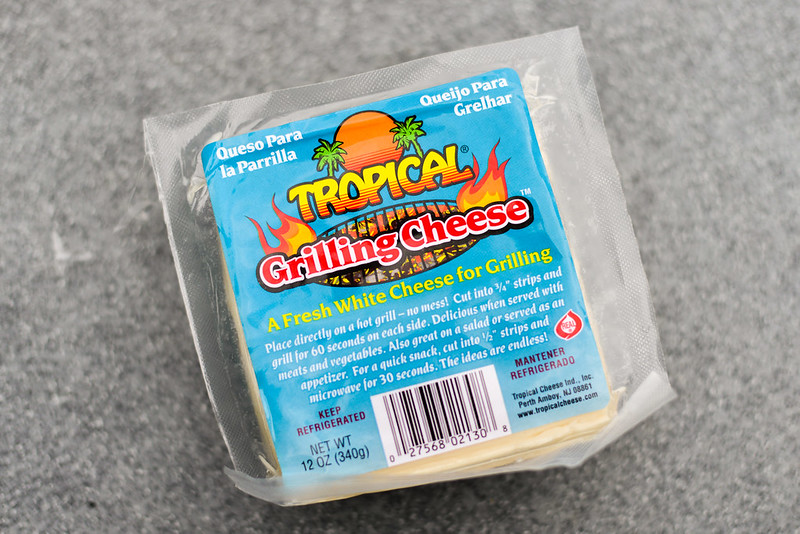 I'm no stranger to grilling cheese—Cypriot halloumi is one of my all-time favorite cheeses after it's been grilled and becomes a squeaky, salty, charred, and tender masterpiece. Halloumi costs a pretty penny though, even in my heavily Greek neighborhood where it's comparatively inexpensive to prices I've seen elsewhere. In this mysterious package of "grilling cheese" I had picked up, I hoped I might find some of that awesomeness of Halloumi, but at a fraction of the cost. 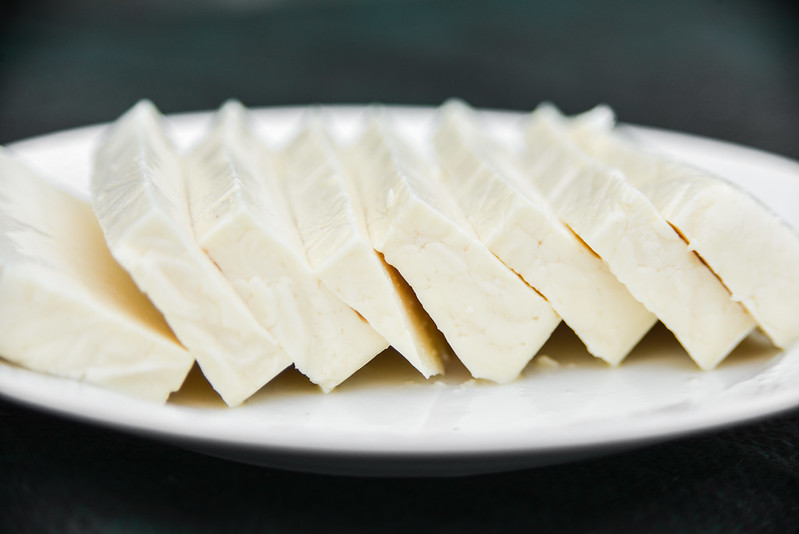 I ventured forth preparing it just as I would Halloumi—cutting it into slices about 1/4-inch thick. I noticed right away that the texture was much softer than I was used to, and wondered if it would even hold up on the grill. 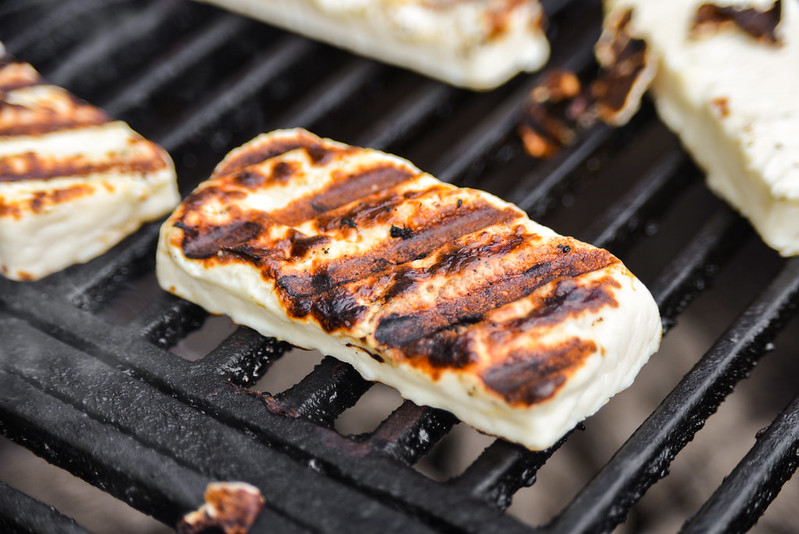 But as advertised, it handled the flames beautifully. Over high, direct heat, the outside of this cheese turned an attractive golden brown, while the inside stayed firm enough that it kept its shape and was easy to flip and remove from the grill. 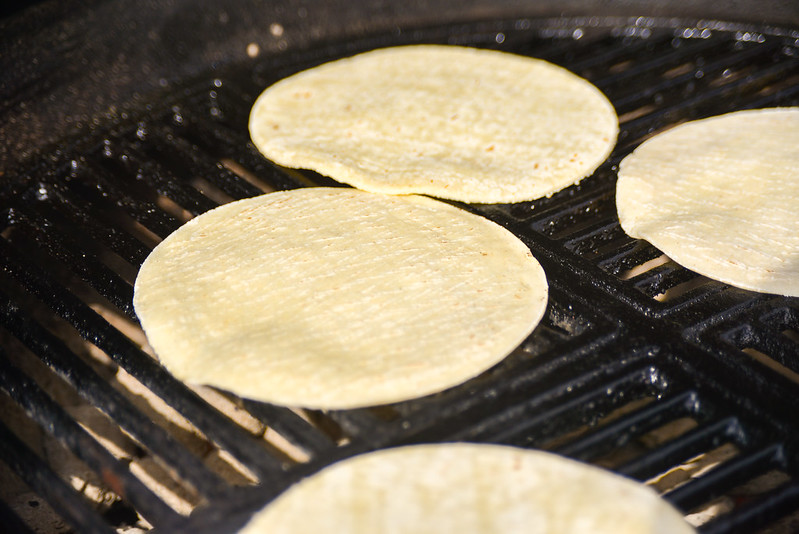 With the cheese done, I quickly warmed some corn tortillas on the grill and moved on to taco assembly. 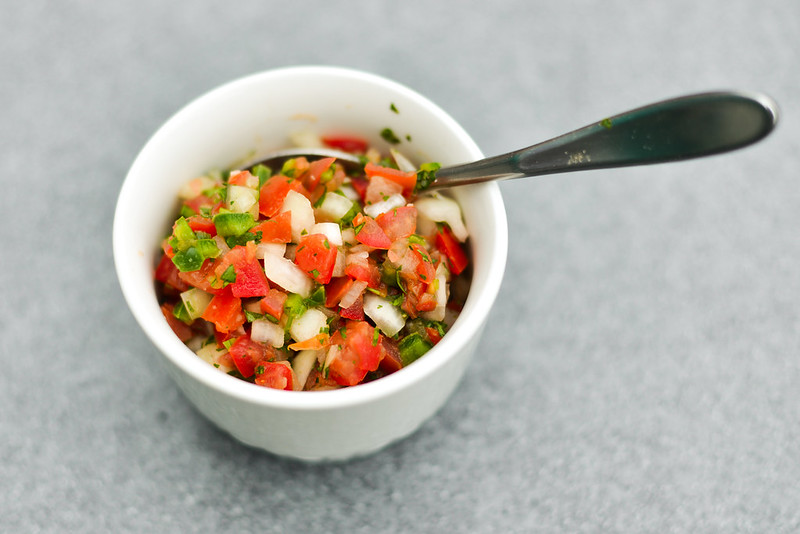 From the start, I envisioned these cheese tacos being light and fresh tasting. That led me to using only minimal toppings in the way of a salsa fresca—a mix of diced tomatoes, onion, jalapeño, and cilantro, finished with lime, garlic, and salt—and soft, ripe avocado slices. 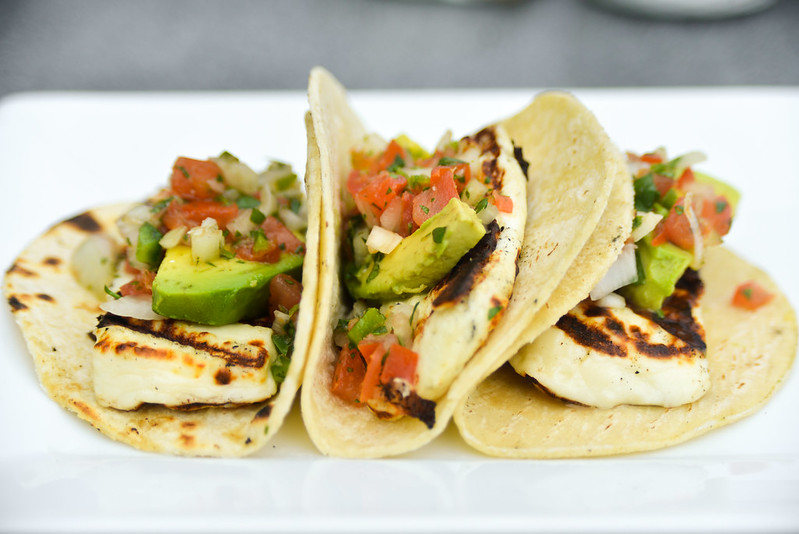 My high hopes for the cheese were not quite met. This cheese's weak flavor and uninteresting, semi-soft, and fine texture could not hold a match to the high standard set by Halloumi. Still, all was not lost, because when placed in taco form, the cheese added a good heft, while the toppings did the work in flavoring. So I did get the fresh tasting taco I was after thanks to the fruity, tangy, and spicy salsa along with the creamy avacado, and the cheese made sure it was not only tasty, but also filling. 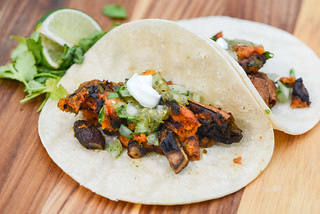 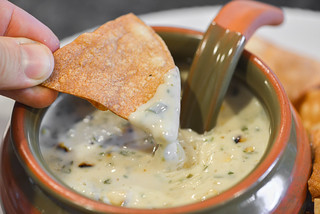