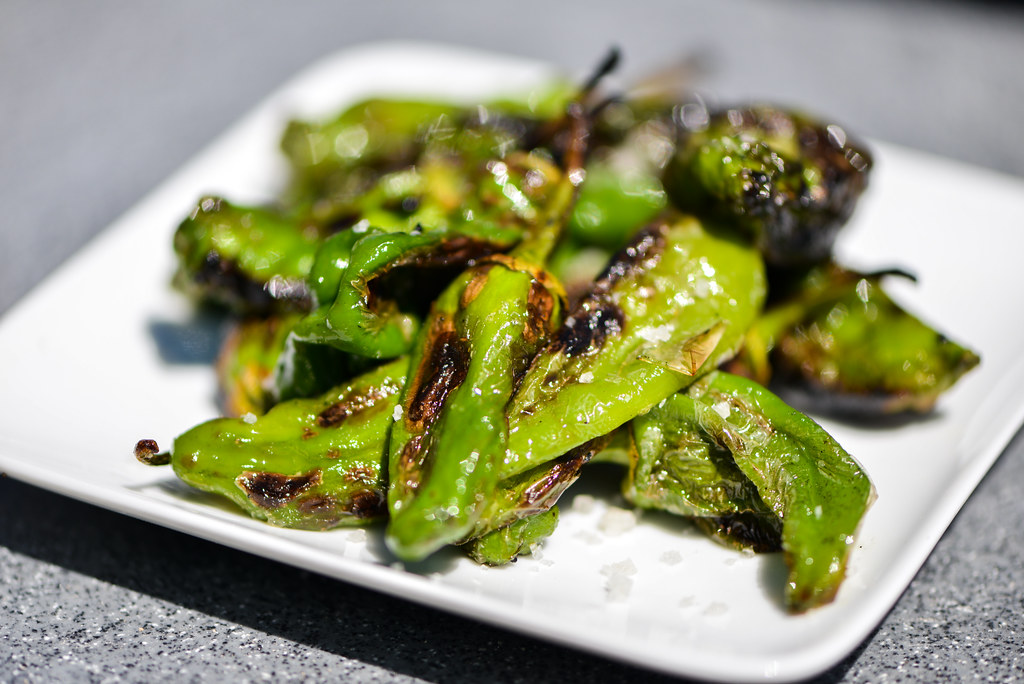 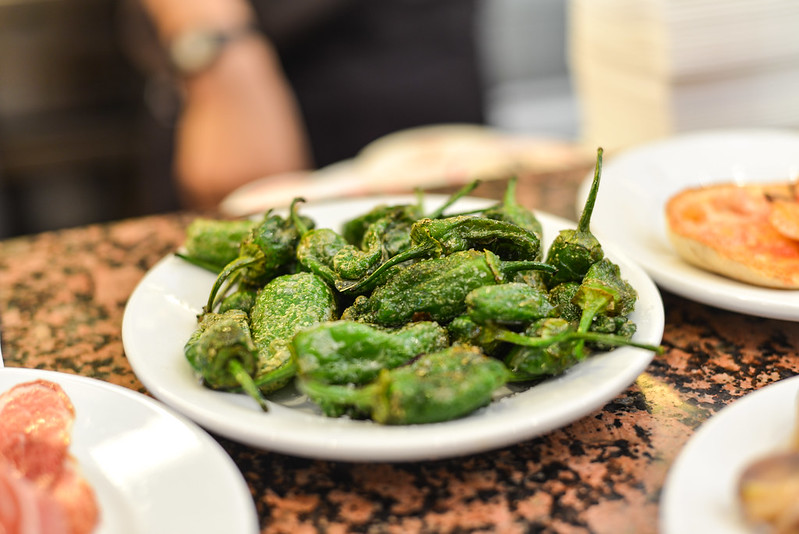 It was a year ago today that Ilanded in Madrid for a three-week Spanish excursion. While the sites were extraordinary, the food became the most memorable part of the trip—I could eat jamón Ibérico everyday for the rest of my life and die a happy man. Besides the ham, one of my favorite tapas were these pimientos de Padrón, providing a fresh and fruity compliment to meals otherwise comprised of a lot of meat, cheese, and potatoes. 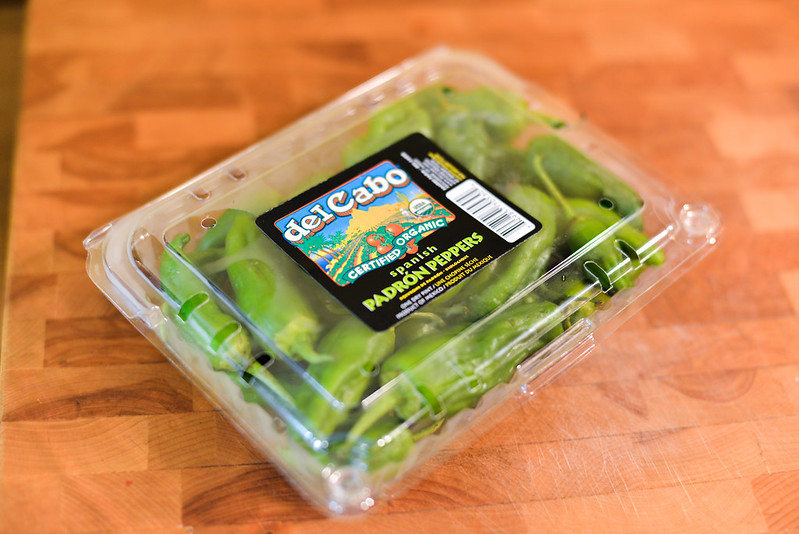 I kind of assumed that pimientos de Padrón would be a dish I would only get in Spain. These small green peppers are historically grown in the Galician town of Padrón, although short seasonality there means that most of the year they come from Southern Spain or Morocco. That's still a strong locality that would make me think that I wouldn't find Padrón peppers stateside, but low and behold, on my first trip to Whole Foods after returning home, a few boxes of Padróns were sitting on the shelf next to the common jalapeños and habaneros. 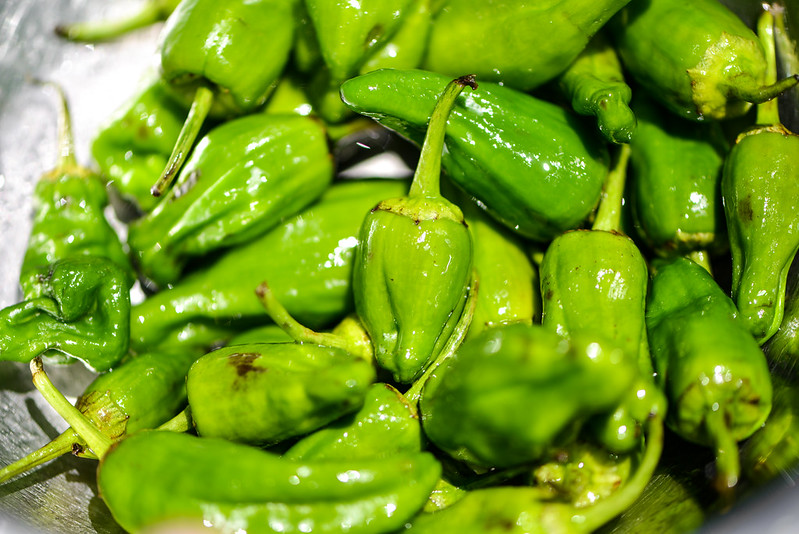 These particular peppers were cultivated in Mexico, which is actually the ancestral home of the Padrón pepper, so I figured they do well enough. If you can't find Padróns, Japanese shishito peppers are the next closest match and more common in the U.S.

Once I had them home, I thought about giving the peppers the traditional treatment of pan frying until blistery, but why sauté when you can grill! 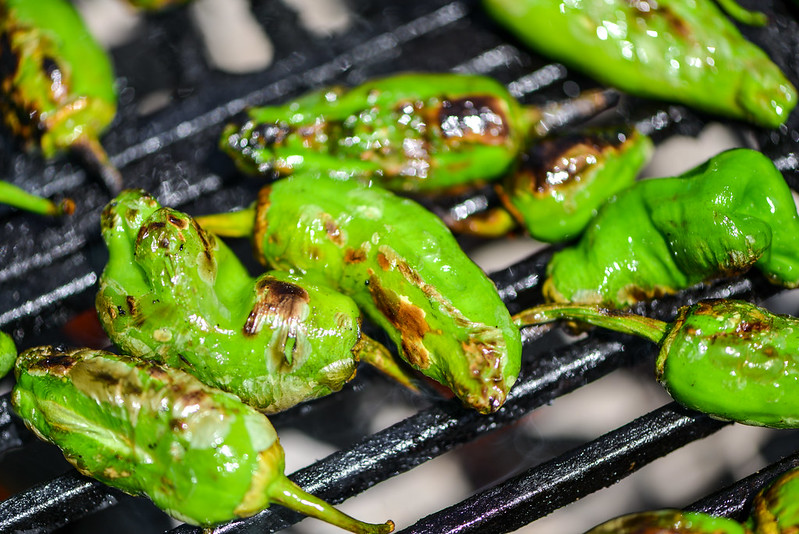 After being tossed in some olive oil, the peppers were placed over the flames. With the fire running hot, it took only a few minutes for them to blister and brown. A quick sprinkle of sea salt was all that was needed then to finish them up. 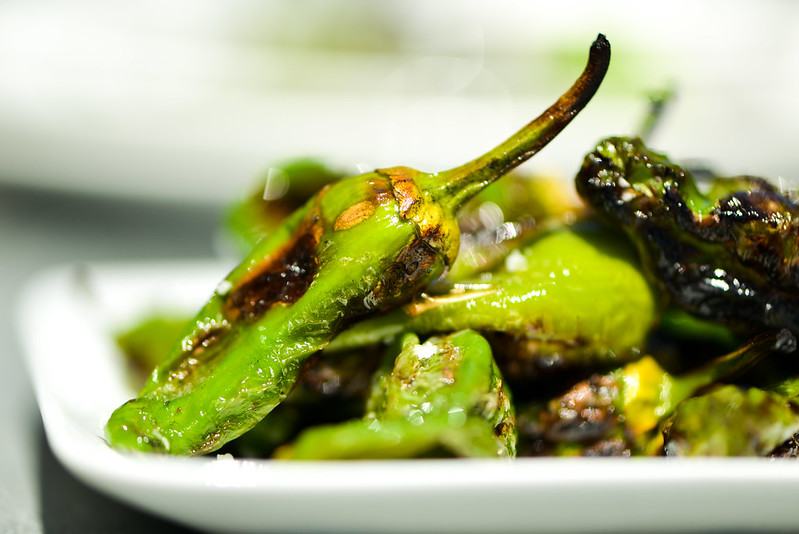 I know it's not much of recipe, but these little peppers are insanely awesome. Slightly fruity, fresh, and salty, they're a perfect accompaniment to almost anything. For the most part they're pretty mild, but every once in a while there's a hot pepper in the batch, which makes them all the more fun to eat. I was so glad I was able to find these peppers back at home, and you shouldn't hesitate to pick them up if you ever see them yourself. 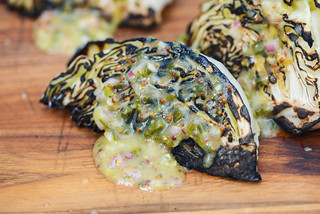 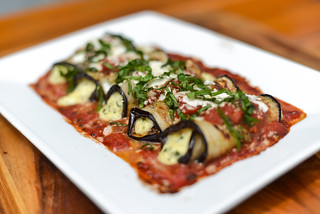