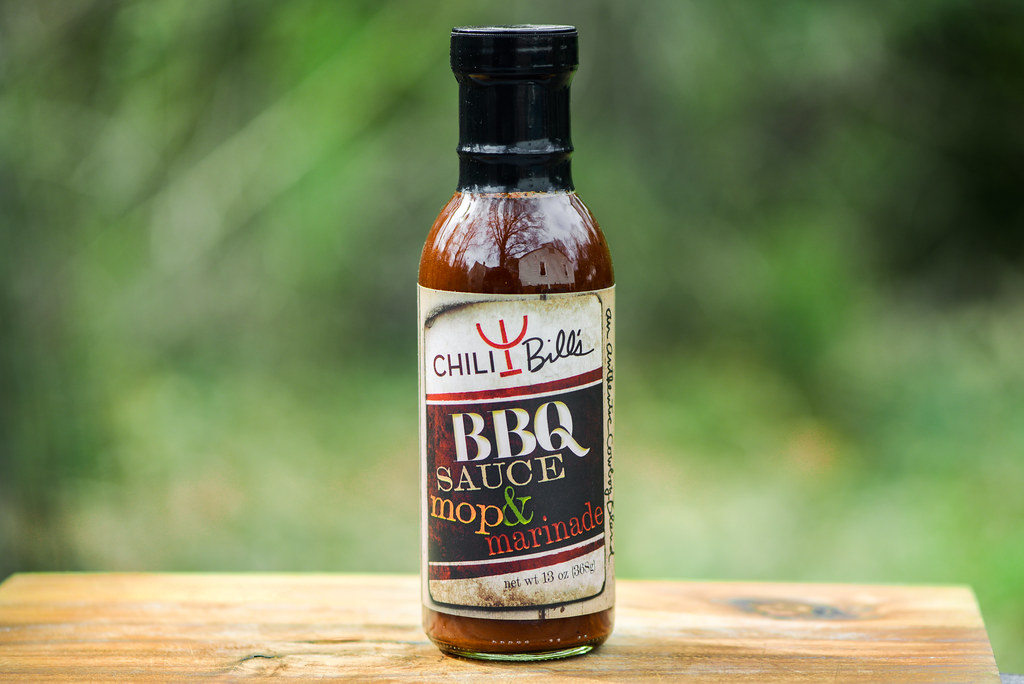 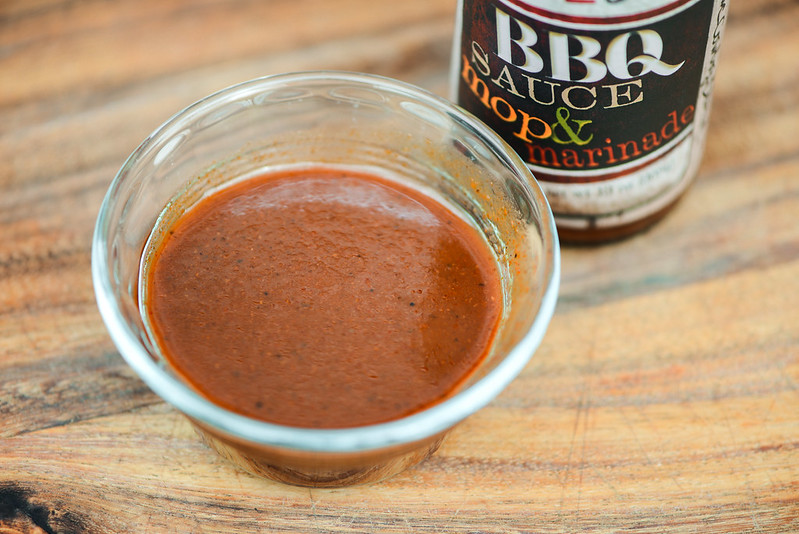 This sauce's namesake, William T. Brooks III (aka: Chili Bill), sounds like he was one hell of an interesting guy. His heart was always in the kitchen, but his life drove him in many directions including being an Air Force pilot who knew how to build jet engines, a judo black belt, an inventor, an entrepreneur, and an actor who ended up befriending and becoming the personal pilot of John Wayne. Chili Bill's cooking style was a mixture of classic American with Mexican influences that were learned from his Comanche Indian-grandmother while cooking for Mexican ranch hands growing up. Chili Bill passed away in 2013, but his spirit lives on in this sauce that's produced and distributed today.

A deep tomato base is matched equally with a strong vinegar tang and healthy hit of spice in the aroma department. There's only a very mild sweetness, which lets the earthy heat of the peppers come through well and makes the tomato tip into acidic, tomato paste-like territory. Among the chili powders, there's also whiffs of garlic and onion as well.

This rusty red, opaque sauce has a slight texture from the plethora of spices that can easily be seen in red and black specs throughout. It has a semi-glossy sheen and medium-thin consistancy that has is falling in a fast drizzle off of a suspended spoon. The majority of the sauce releases right away, then ends with a few slow drips before stopping and leaving a thin coating of sauce left clinging to the silverware.

For how acidic the sauce smelled, it's surprising not very tangy in flavor. The first taste is mildly sweet backed up by a heavy tomato base. The sweetness fades quickly and a slight tang comes out, followed by the spices, which deliver the majority of the flavor in this sauce. There's a strong earthiness to begin, then a layered heat that has tastes of hot chilis, horseradish, and sharp mustard. As the sauce leaves the tongue, it becomes a bit bitter and a little more tangy, creating an aftertaste that's spicy, earthy, and acidic. 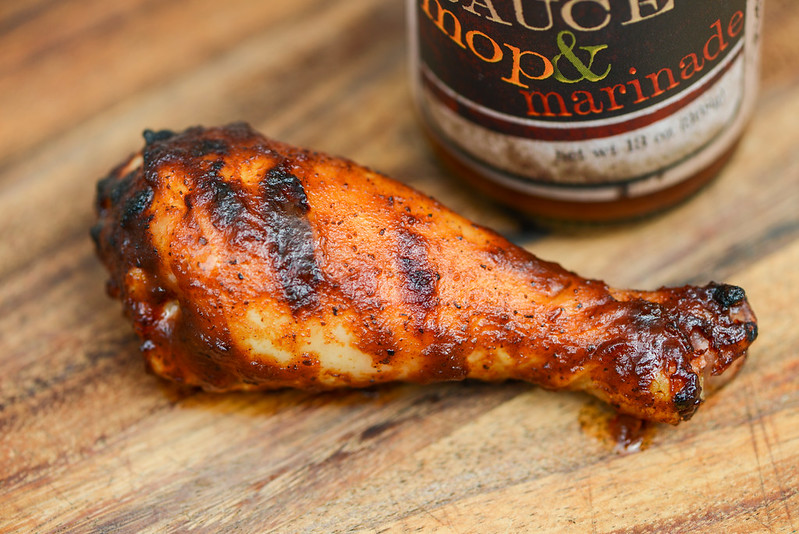 This sauce coated the chicken in a thin, even layer that baked down well over indirect heat. When moved to direct heat, it suffered a little burn off, but no burning—it developed areas of attractive caramelization without blackening. The flavor tipped to be very chili forward. The earthy, spicy chili powders were upfront and persisted from start to finish. The sweetness was amped up a couple notches, which created a nicer balance with the acidic tomato, which was still very prominent. In the background were an onion-y and mustard-y flavor.

Chili first sauces can be a bit of a gamble—ones that rely too heavily on powdered chili can end up tasting overly bitter and off. Chili Bill's, however, gets it pretty right by adding just enough sugar and vinegar to avoid that overly bitter flavor, but retains the complexity of the spices which deliver layers of earthiness and multiple heats. Out of the jar, the sauce was maybe just one step too far in acidic tomato paste territory, but that tomato base struck a better balance with the sugar and spices after being cooked. The plethora of spices make this sauce ripe for a wide range of applications. It certainly gave my chicken leg a robust and full flavor, and it could do that as well on other light flavorer items as well like pork and seafood. Its strong spice also means it can stand up well to the heavier hitters too, such as rubbed ribs, beef, and lamb. If you're a fan of well spiced, chili heavy items (think like a beef chili stew), then this is a sauce definitely worth giving a try. 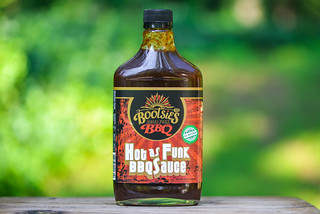