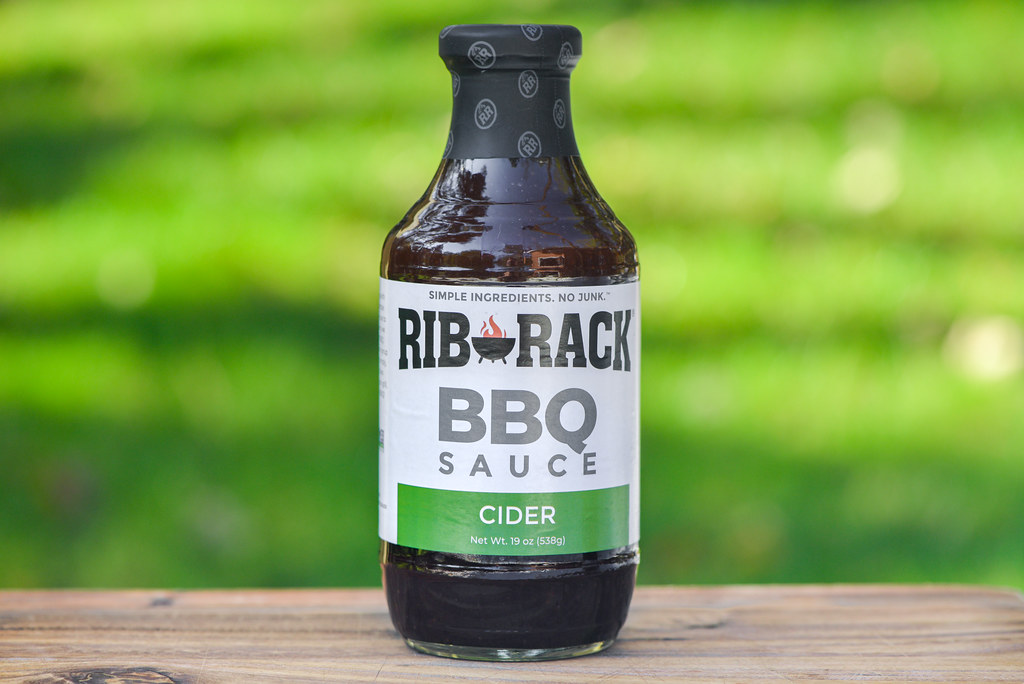 Approximately $3.99 for 19oz at your local grocery 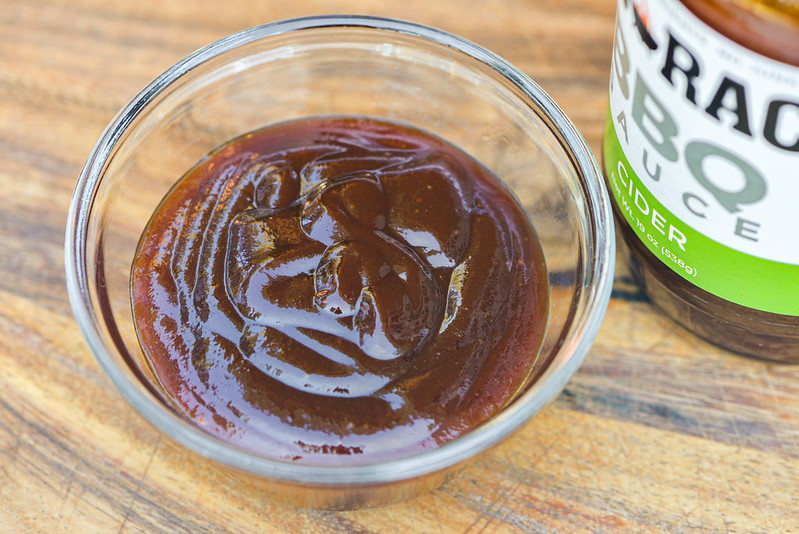 The Rib Rack story began when two fraternity brothers, Mike Owens and Mark Tomas, spent time together barbecuing on the steps of their frat house while attending Central Michigan University. Following college, the two set out on their own separate career paths, but the calling of smoked meat was strong and they joined forces again in 2004 to open a brick and mortar restaurant in Lathrup Village, MI that they named Rib Rack. With one store going strong, the pair expanded to a second location in Waterford, MI. Neither location is still open today, but the two close friends kept the Rib Rack brand alive by transforming it into sauce and spice company whose products take a focus on simple, natural ingredients. Their line-up of eight barbecue sauces, plus a variety of marinades and rubs, have been gaining traction in grocery stores across the nation in recent years, making them pretty easily to acquire for a large audience.

A very familiar sweet, fruity, and tangy barbecue aroma fills your nose upon first whiff of this sauce. Those three elements are upfront and pretty equally represented. It takes some subsequent nosefuls for the remaining details to come into focus, starting with an enhanced fruitiness that doesn't have the distinction of apple in the aroma, however, it's clear at least part of the tartness comes from apple cider vinegar. Instead, sweet tomato is the primary player here with brown sugar adding molasses depth to the party. The spice layer isn't very strong in the smell, but is present, with onion being the most identifiable of the lot, while there's some earthy pepper and garlicky notes lingering in the background.

This semi-glossy sauce has a dark maroon hue and is opaque, but you're still able to make out some spice specs littered throughout in small and medium red and white bits. The sauce has a smooth and syrupy consistancy with a thickness just a tad above the medium mark. Those two traits combine to have the sauce fall off a suspended spoon in a fast and uneven stream that changes over to slow drips once most of the sauce has released, then ceases and leaves a medium coating left clinging to the silverware.

A sugary sweet and syrupy start defines the flavor out of the gate and it takes a few seconds of settling on the tongue before that sweetness gains depth. First it's molasses adding a robustness to the sugar, then the fruits come in with tomato playing the main role and apple acting as an enhancer. After a little more time passes, a mellow tang mixes in and, right on its heels, the spices then add complexity with onion, garlic, and pepper all doing their thing. As the sauce exits the mouth, there's a slight bump up in the tang and spices, which adds a little heat and tongue tingle to the party. The fruity sweetness still dominates though, leaving a very sugary aftertaste that turns a tad tangier the longer the sauce has been gone. 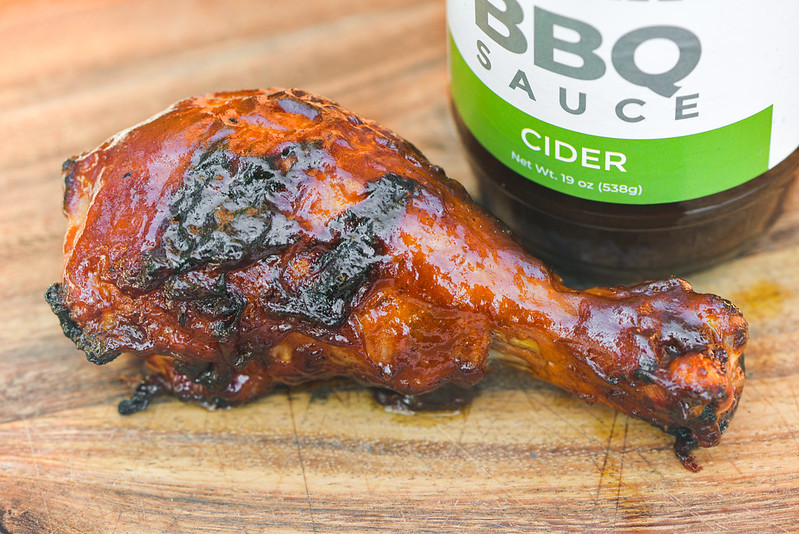 This sauce coated the chicken in a medium, uneven layer that also baked down unevenly over indirect heat. When moved directly over the fire, there was a medium amount of sauce loss and very quick caramelization, leading to larger than average areas of blackening. The taste hit the standard barbecue flavor profile, much like it did out of the jar, except with just slightest boost in fruitiness when compared to the average sauce. There was a minimal bump in the sweetness too, which was enough to drown out all of the heat, creating a mainly sweet and fruity flavor that was contrasted by a medium tartness. The sauce was also notably very sticky, leaving the fingers in the need of a licking once done consuming the leg.

I first noticed the Rib Rack brand popping up in my frequented grocery stores a couple years ago and gave their Original a try. I was left with the impression that it fit into the "supermarket staples" category with its standard sweet tomato profile that didn't really push the boundaries in any notable way—what gave it a boost was a bit of a less processed taste and feel. Since then I've seen Rib Rack showing up in almost every market I shop at, it was that, in combination with a rebranding, that caught my eye and had me giving this Cider recipe a try, which left me with pretty much the exact same impression I got a couple years ago. There wasn't much different here except a bump in fruitiness that I would wager you probably wouldn't notice if the bottle didn't say "Cider" on it. While the sauce preformed and tasted almost the same as the one I already reviewed, that close similarity actually dinged my impression a bit, which is why this is coming in half a star lower—it's a missed promise, not a degradation in overall quality or flavor. Still, you get a decent standard barbecue sauce that leans into its sweetness and works well enough on and off the grill, making it pretty all-purpose across cooking and application mediums. I do wonder if some of the other Rib Rack recipes might be more noticeably different, and their new sugar-free line has me intrigued, so this probably won't be the last other their sauces you see getting a review. 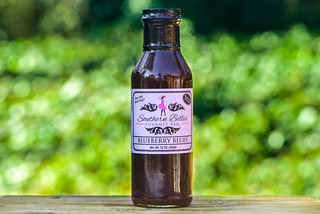