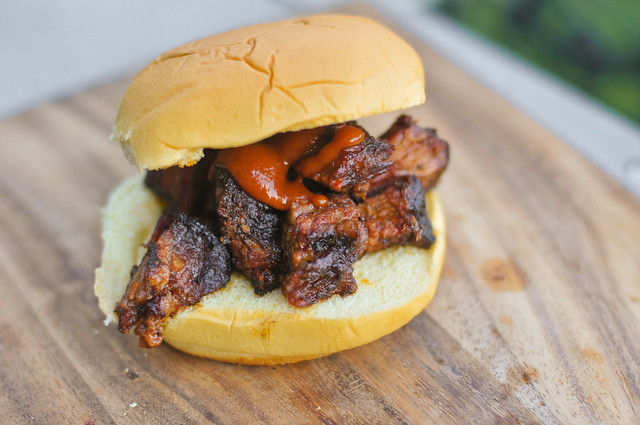 Father's Day weekend is coming up and I bet you're either progeny looking to impress the man who molded you, or a dad ready to let those barbecue skills shine in a show of pure Hallmark cliche. Either way, you want to be on your game and need something that dazzles the eyes and taste buds, and I have just the thing—burnt ends. Seriously, look at that sandwich, how can that not be the perfect Dad's Day dinner. 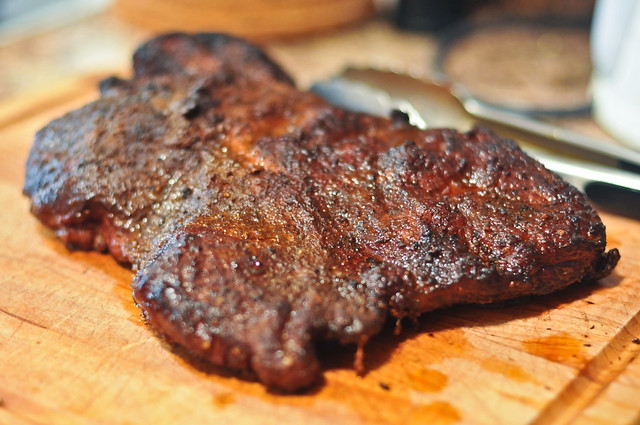 If you want honest to god burnt ends, it's not going to be quick or easy, but that's all part of what makes them so special. First you need to fully smoke a brisket, and as Meatwavers you know that is a long and sometimes difficult task. It's most common to to smoke an entire brisket, separate the point and flat, then cube the point for burnt ends while slicing the flat to eat right away. If it's just burnt ends your after though, there's no reason you can't just smoke the point alone. By itself, it's quicker and easier to smoke than a whole brisket. I bought a whole packer for this, removed the point, smoked it, and cured the flat for some homemade pastrami. 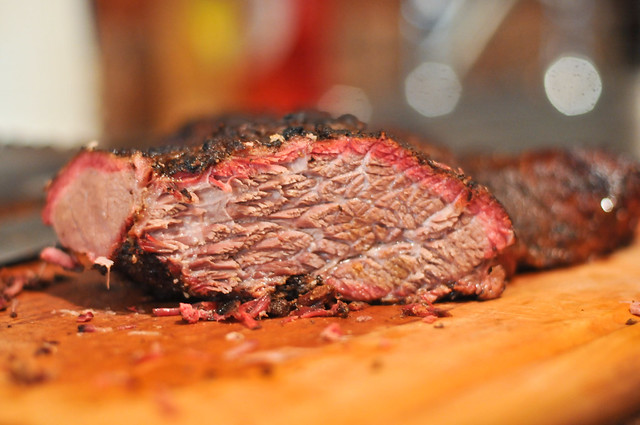 It took only 12 hours to smoke the point alone—a whole brisket would usually take between 14-18 hours. Once it was done, I let it rest just long enough until I could safely handle it, then started cubing away to transform the point into crispy burnt ends (and I stole a few slices for myself to gorge on right away). 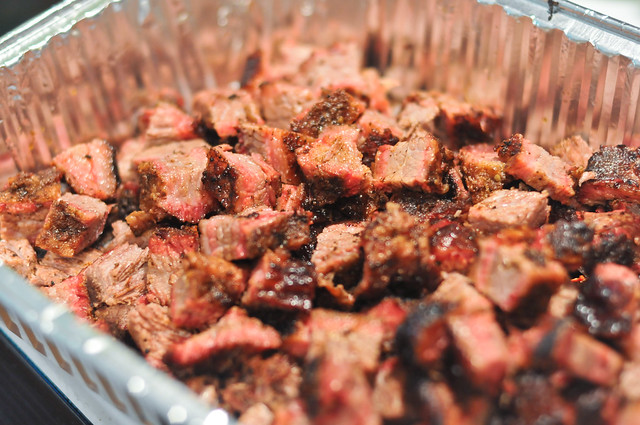 Burnt ends are traditionally the left over pieces of brisket, those tougher, crunchier outside pieces of mostly bark that don't conform to nice slices, so they're cut off. These were literally giveaways at most barbecue joints, that was until one Calvin Trillin waxed poetic about these prized freebies at Arthur Bryant's in an article in the 1970s. Since then, the popularity of burnt ends has continually risen, to the point we're at today—being prominently advertised on menus with a clear, and often hefty, price. To keep up with demand, burnt ends have gone from leftover trimmings to now double smoked cubes of the point, achieving some facsimile of the original. 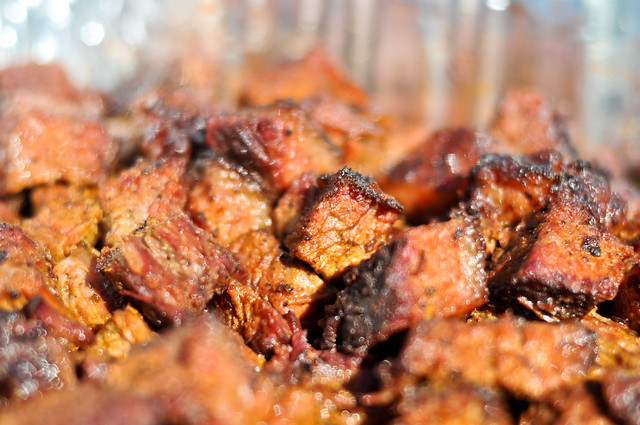 The process worked pretty well too. The little cubes of beefy gold I had cut from the point were piled into an aluminum tray, tossed with some revered brisket juice (aka, glorious fat), and about a cup of barbecue sauce. They were then thrown back into the smoker, and about two hours later they were developing a nice crust. 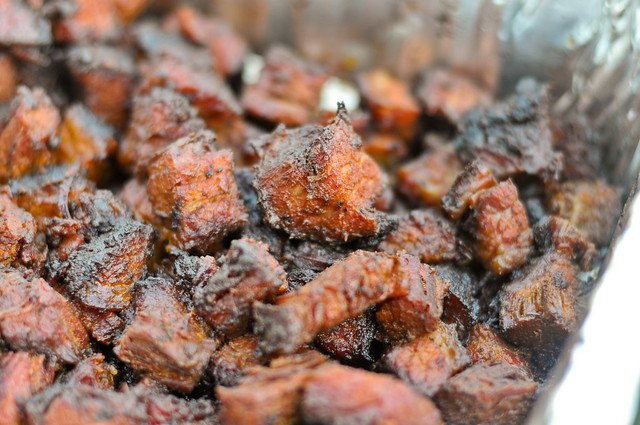 A full four hours later, they looked like this—crisped and darkened nicely on the outside. This, my meaty minions, are burnt ends hand delivered by the gods. 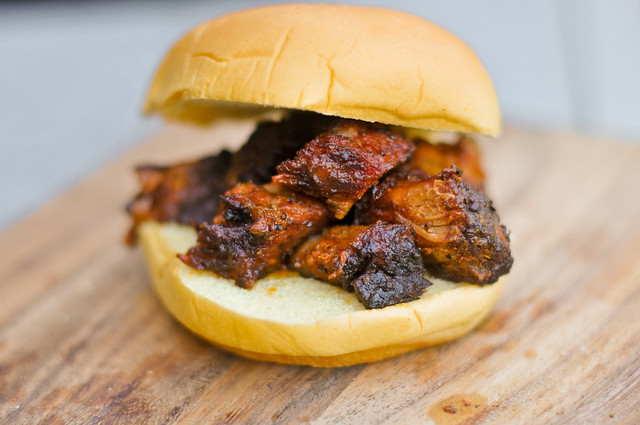 The extra sauce and fat come together to form a new bark that's slightly crunchy and full flavored. Since the point has so much internal fat—even after being smoked first to 195 degrees—the insides of the burnt ends are still plenty tender and juicy. Each one is like stuffing and entire brisket in your mouth, getting the benefit of the beefiness, moist meat, and blackened bark in one compact bite. So when you pile a bunch of burnt ends into a sandwich, it's like barbecue on steroids. I know some out there may lament the rise of the burnt end and the form they've taken, but it's hard to argue with just how excellent they are, which in turn makes them a prime meat to celebrate the greatness of fathers everywhere. To the Dads!

The rise of burnt ends is just—these little cubes of double smoked brisket point have a rich, crunchy bark paired with a tender, juicy, and beefy interior that makes them a barbecue super food.