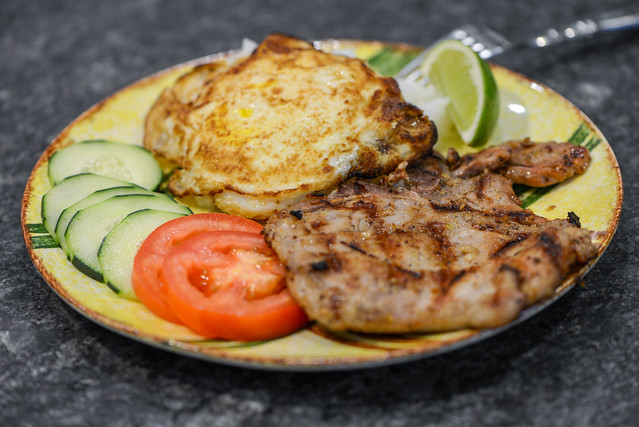 Pork chops? Meh. That's my general feeling on this cut of meat. I am a sucker and order them now and again when I see them on menus, but I think the times I've been disappointed by them have outnumbered the instances when they've left me with something to talk about. I do have a soft spot though for Vietnamese lemongrass pork chops, but I've been burned by these too before, adding to my soured perception overall. I figured if I make them at home though, they're bound to be delicious, and on my first shot at cooking them I used Kenji's recipe, which outputted the best Vietnamese pork chops I've ever had, and maybe just the best porks chops overall too. 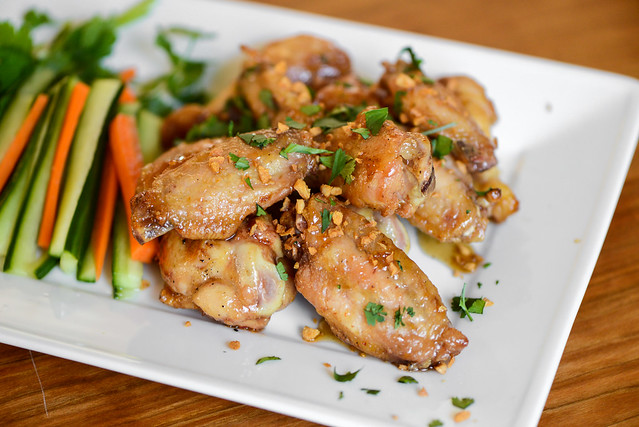 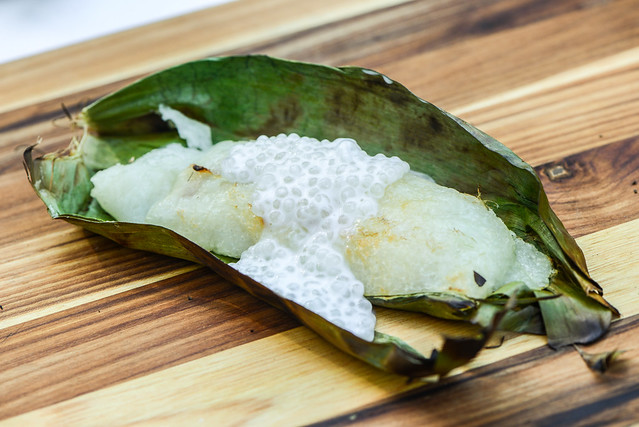 In my last post, I reminisced on how my past picky eating habits led me to a love of Vietnamese barbecue beef—it was the only thing that sounded non-frightening to me at my first Vietnamese dining experience. I also found humor in that my old self wouldn't venture past that singular item once I deemed it an appropriate fit for my palette. In contrast, this week I'm finding another Vietnamese item as example of the distance I still have yet to go to become the ideal eater I wish I was, because while I cooked up these grilled bananas wrapped in sticky rice, they represented food aversions I'm still not able to shake. 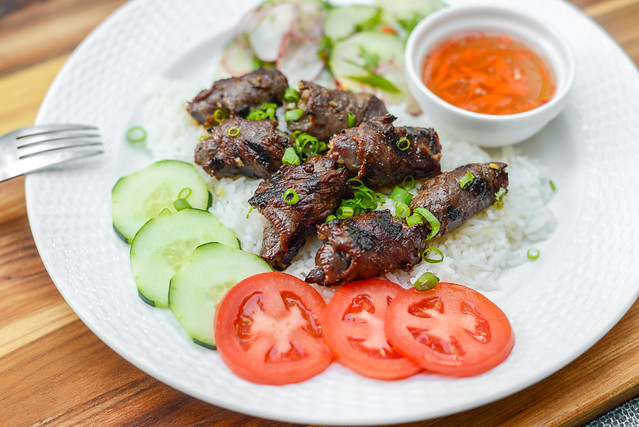 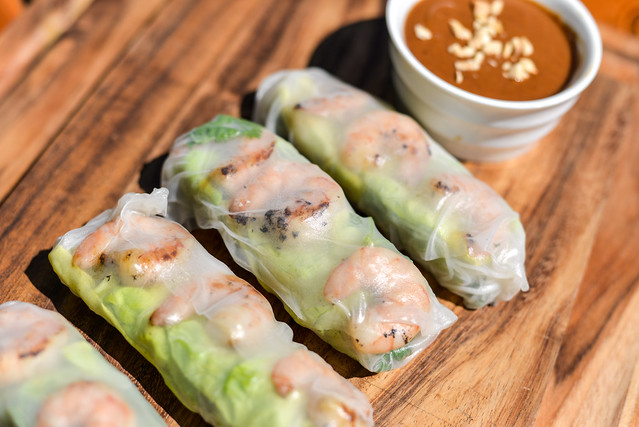