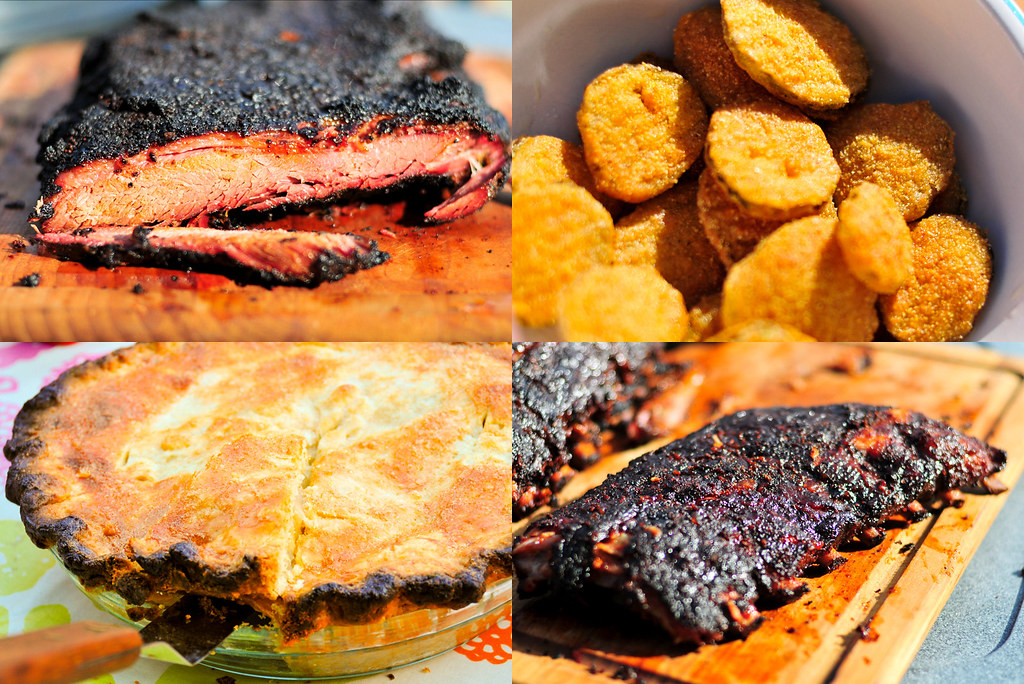 Oh, reminiscing about the end of the last Meatwave season just a mere 3 weeks until the start of a new one has my mind flooded will all the good meats that will soon come. Meatoberfest was truly a day filled with good meats itself. With a Meatwaver chosen menu, this was a day that was sure to please—from brisket to ribs, with some fried pickles and cornbread thrown in there, the Meatwave was seen out in style. 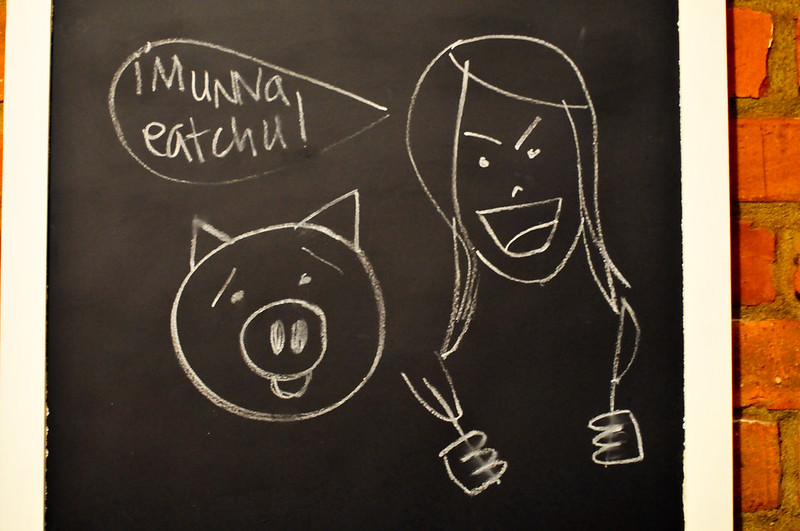 The smell of smoking meat just outside the back door brought this sentiment to the wife's brain. Never have I seen the Meatwave philosophy brought into such clear focus. The wife knows what she—and all Meatwavers—really want. 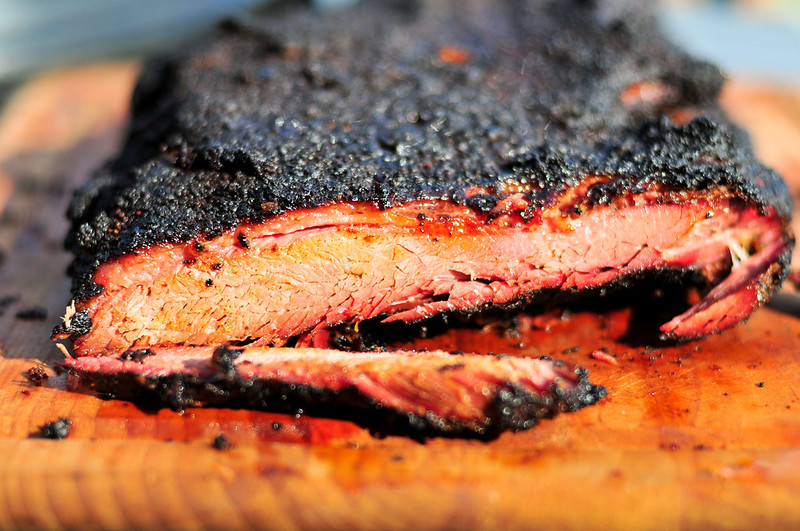 And what you want is what you get, starting with a full brisket. A combination of fear of my previous crazy neighbor and knowing the difficulties cooking it, I had never attempted a brisket before now. I know what you're thinking, "6 years of Meatwaving and no brisket!?!?!" That's exactly what how I felt when I first tasted this tender and moist side of beef, smoked 16 hours to pure perfection. With a little research and common sense, the brisket was nothing to be feared, but entirely loved. 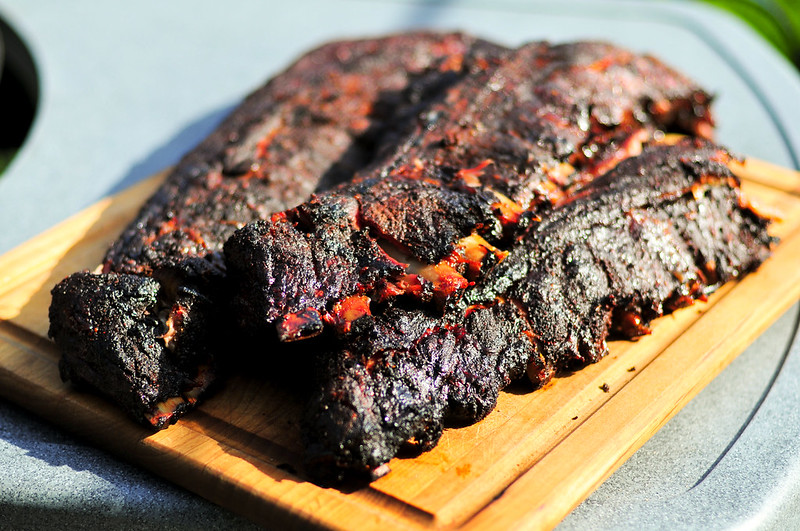 The brisket was my meat choice for the day, with the masses electing ribs. I opted for baby backs, something I don't cook too often (spare ribs are my rib of choice). They got the normal rub down and were smoked over apple wood, but finished with a very special and tasty Dr. Pepper sauce that added a tang that would always keep you guessing what it was if you didn't already know. 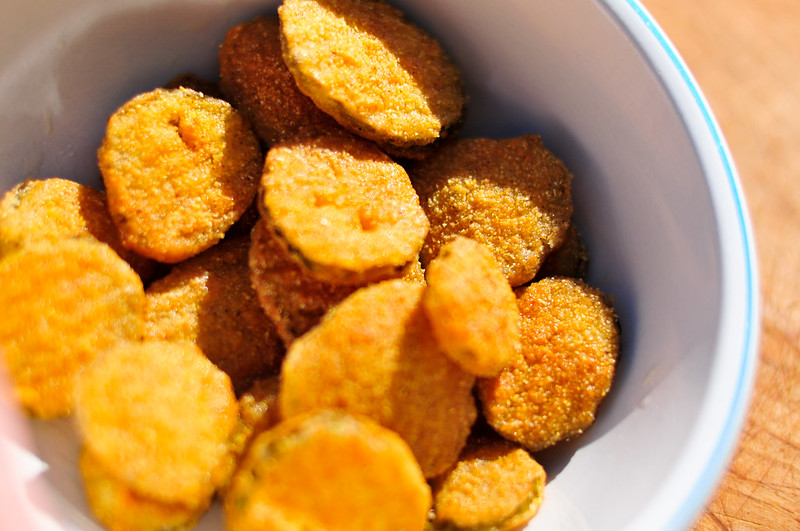 Chosen overwhelming as a side were fried pickles. My new found love for these had to be shared, and with many friend pickle newbies on deck, these made quick converts of them all. With a crisp crunch and a flavor that contrasts so well with some 'cue, I'm pretty close to declaring these one of the most perfect sides. 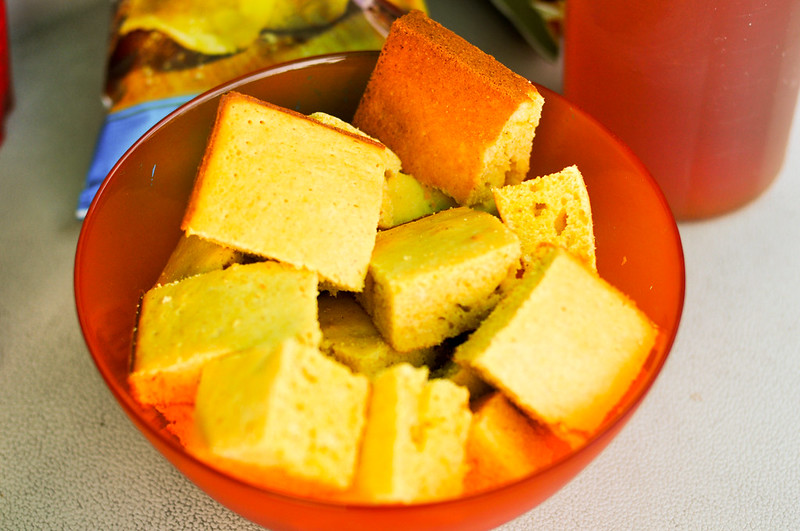 While pickles served as the "vegetable," cornbread came out on top for the bread option. After years of experimenting with countless recipes, I've finally found my holy grail perfect one for cornbread. Being a Northerner, I like mine moist with a nice sweetness, and this cornbread had the absolute perfect balance going on. 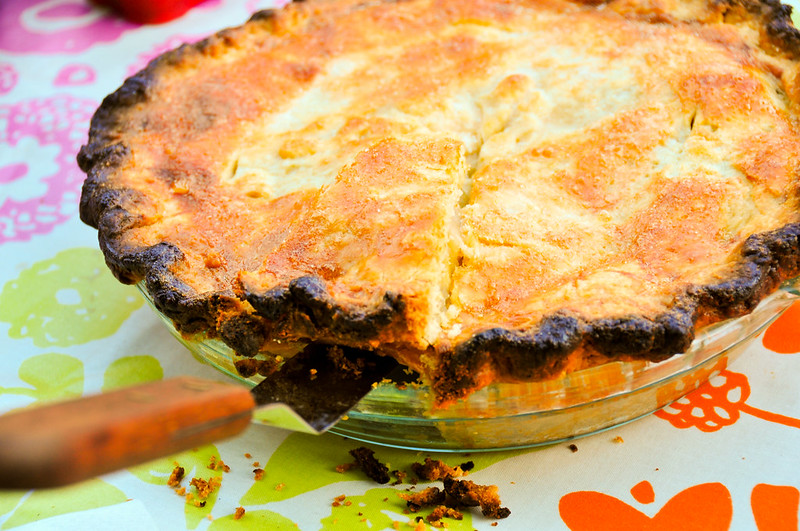 While proudly bragging about being a master at the grill, I never shy away from my almost complete ineptitude when it comes to baking. Still trying to take control of my lack of ability, I decided to make my own pie crust for an apple pie. A little brunt around the edges and not as flaky as it should have been, it was still a solid first try in my book. I'm proud to say that after a few more pies, I had this down much better by the time Thanksgiving rolled around. 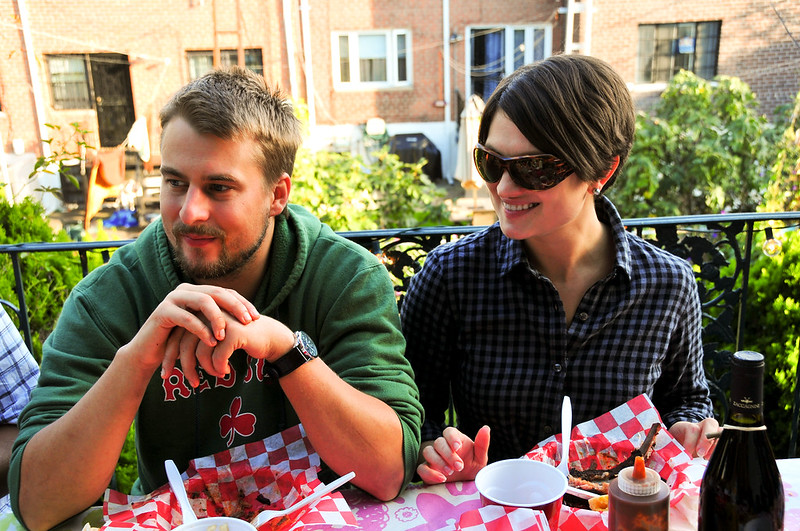 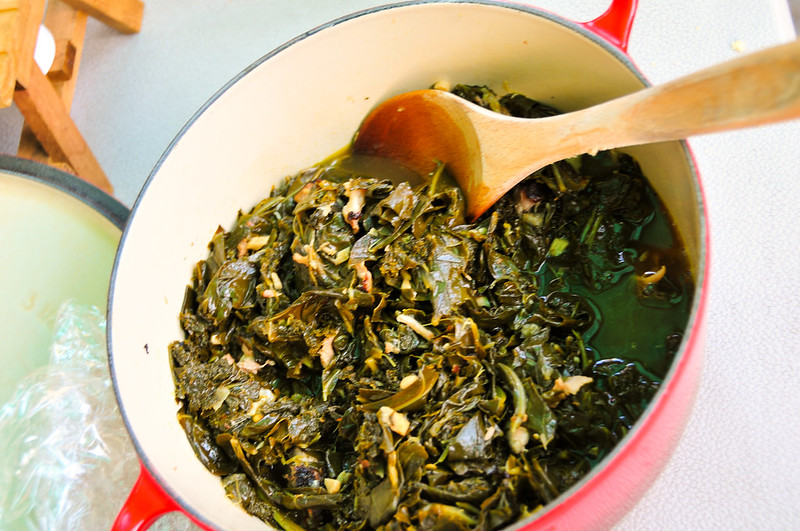 After decompressing from their wedding in August, I'm glad to see Sara and Nick becoming Meatwave regulars. This is really important because they're great chefs and are constantly adding in the best ways to the Meatwave. Case in point, barbecue cornbread fried pickles could go well with a big mess o' greens, which is exactly what they brought! 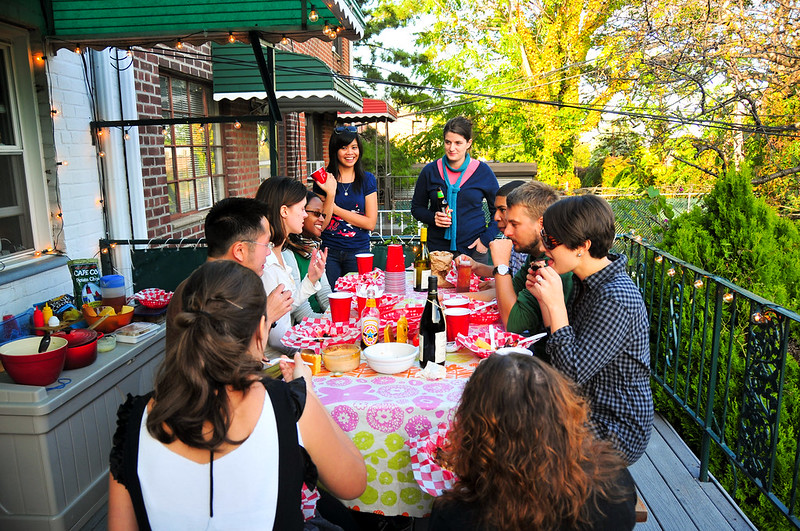 What a way to end the season, everyone around the table, eating their hearts out and enjoying the day and conversation. It's scenes like these that make grilling so great, and the Meatwave even greater. The question now is, with nice weather already upon us, can I really wait three more weeks to experience this feeling again?