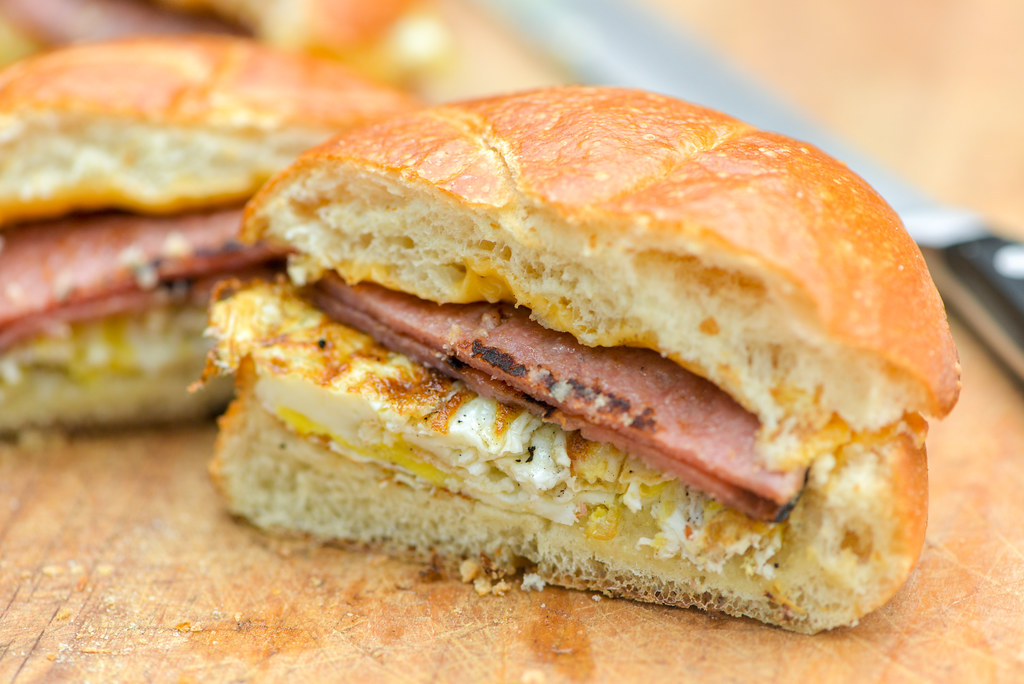 It's kind of surprising how long I lived next door to New Jersey without ever knowing about one of the state's best inventions—Taylor pork roll. I also will never forget the first time I was introduced to this seasoned processed pork product that hails from Trenton while at a camping trip with a group of NJ-native friends who brought the stuff along to make some of the tastiest breakfast sandwiches I'd ever had. I was instantly smitten, but have left pork roll consumption to my times in New Jersey, which translates to rarely ever eating it. I noticed recently though that my local grocery carries it, and while preparing a Meatwave made of up of all Mid-Atlantic specialities, it seemed fitting to pick up a couple packages and start off the event with these pork roll sandwiches. 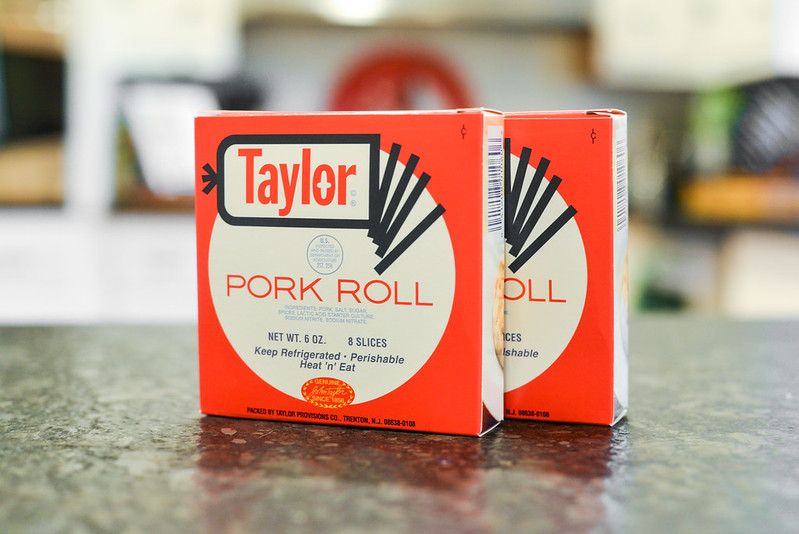 I was kind of surprised to actually find this stuff here—I didn't realize pork roll made it as far south as North Carolina. This pork product dates back to 1856, when NJ state senator John Taylor from Hamilton Square started selling his pork creation under the name Taylor's Prepared Ham. The ham designation had to later be dropped because the pork roll didn't meet new definition standards of what ham should be. You can buy pork roll both sliced and unsliced, but here in North Carolina, I've only seen these small packages that come with eight pieces per. 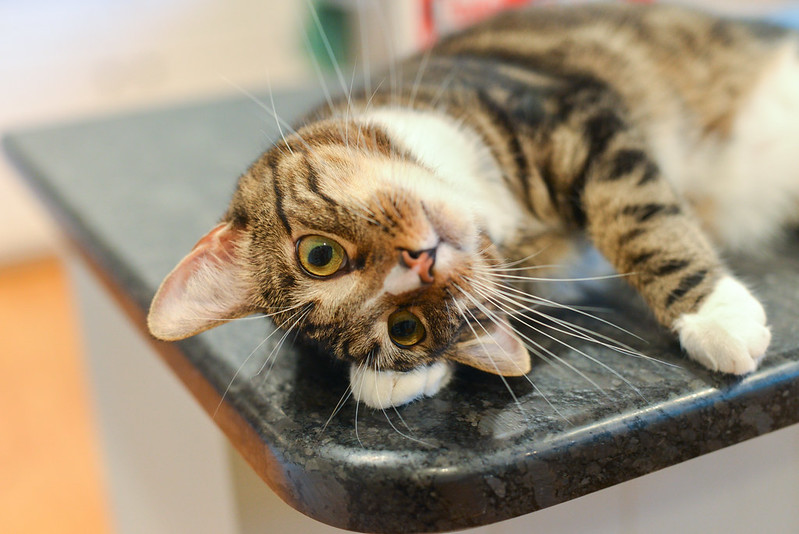 Of course, when I put the packages on the counter to take a photo, this dummy immediately got in the way. I think this was George Michael's way to remind me he hasn't been featured in a post for awhile, so he made the cut this time! 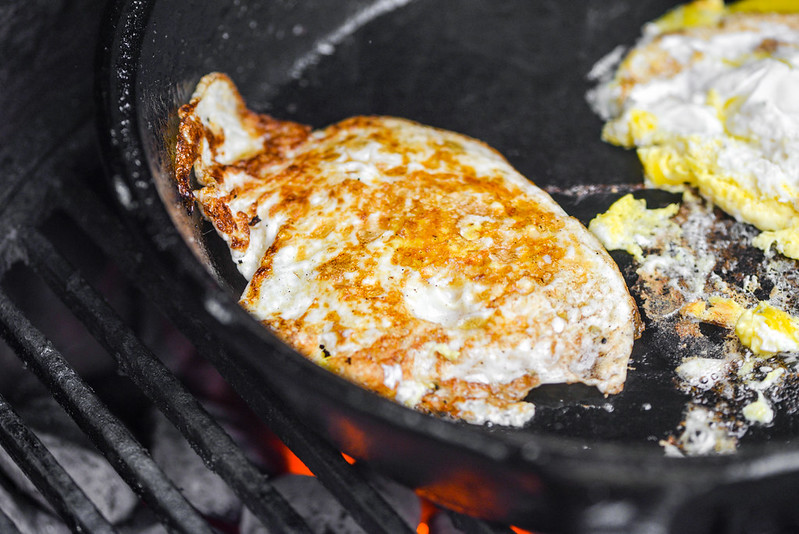 The usual pork roll sandwich is comprised of the tried and true breakfast trio of egg, meat, and cheese. I saw no reason to deviate from that for my first ever pork roll post, and started this recipe off by placing a cast iron skillet over the hot coals and quickly cooking four eggs. 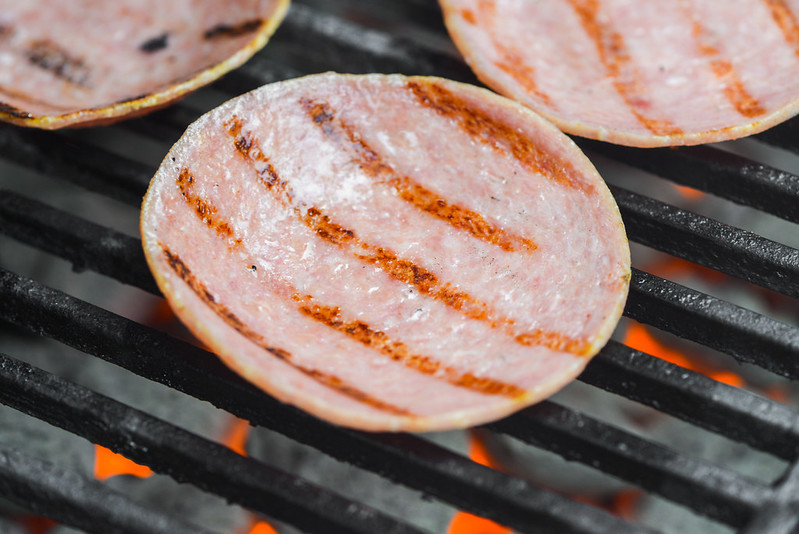 Once the eggs were done, I removed the skillet and placed the slices of pork roll on the grill. I made an error here and forget to put a few cuts into the meat to prevent it from curling up, but still managed fine. I cooked the pork until both sides had developed grill marks, just about two minutes on each side. 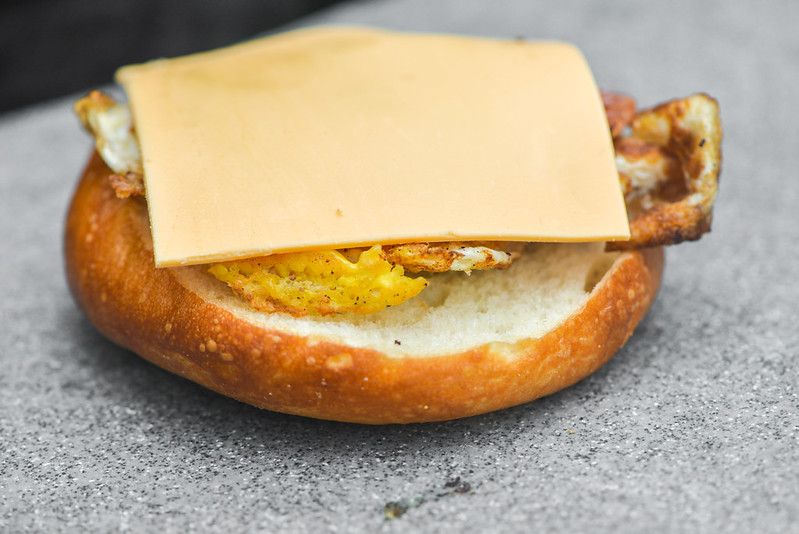 I then assembled the sandwiches on Kaiser rolls with an egg, a couple slices of pork roll, and a slice of American cheese on each. 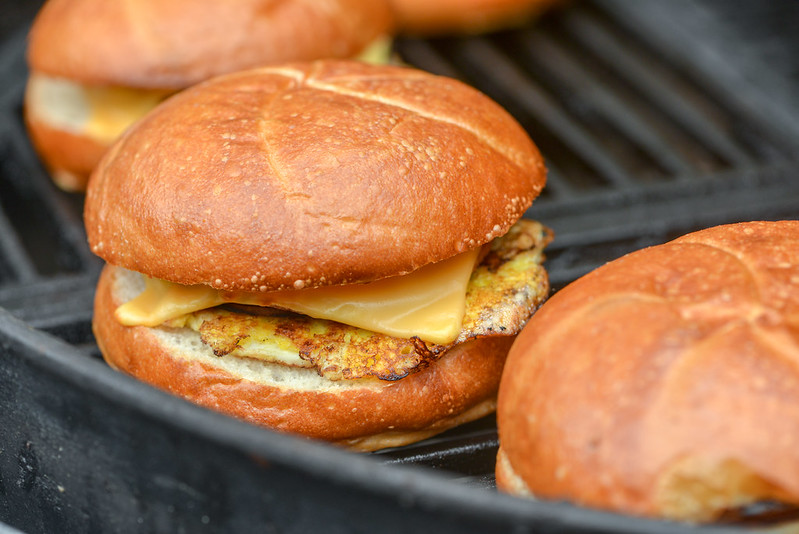 I placed all the sandwiches on the cool side of a two-zone fire, covered, and let the sandwiches toast until the cheese had melted and the rolls were warmed throughout—about three minutes. 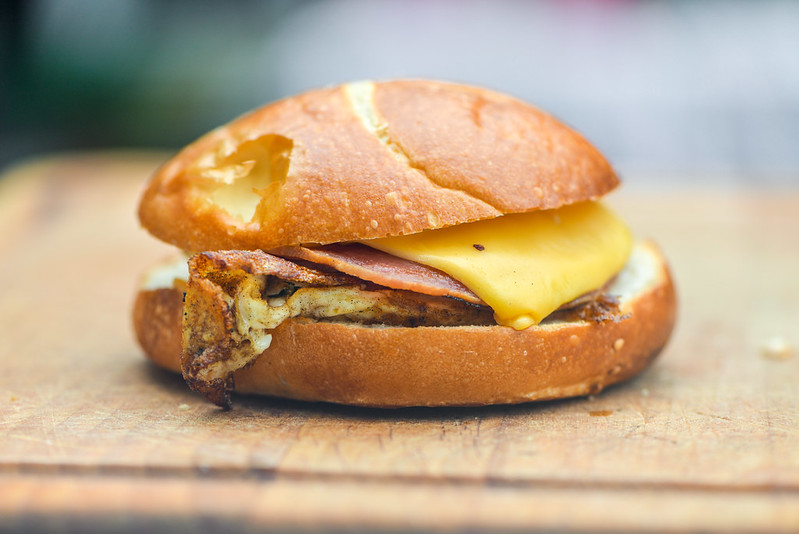 And there you have it, the quintessential New Jersey pork roll sandwich. For all intents and purposes, this isn't much different than your run of the mill breakfast sandwich, the pork roll brings something a little different to the party. Where you would usually have salty bacon, sweet ham, or spiced sausage, the pork roll delivers its own unique slightly sweet and spiced flavor that would taste distinctly like home for most anyone from New Jersey. For those not familiar with the stuff, it's totally worth picking up a package if you can and trying it out— it's a quick and easy recipe to put together and gives you a great taste of a regional speciality that could turn you into pork roll fanatic like so many Taylor ham true believers.