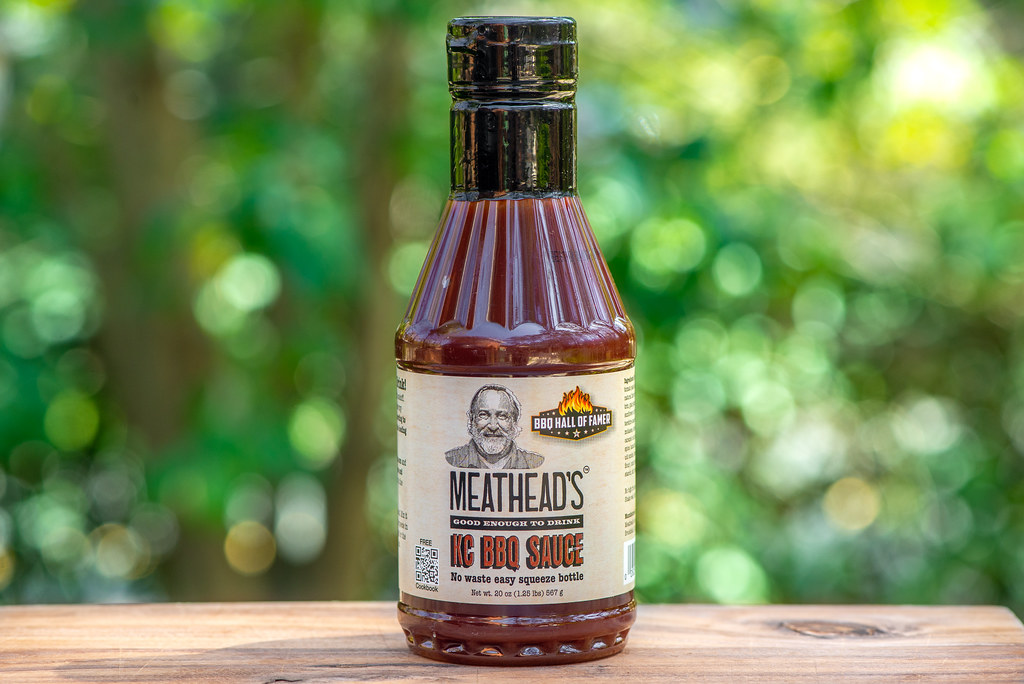 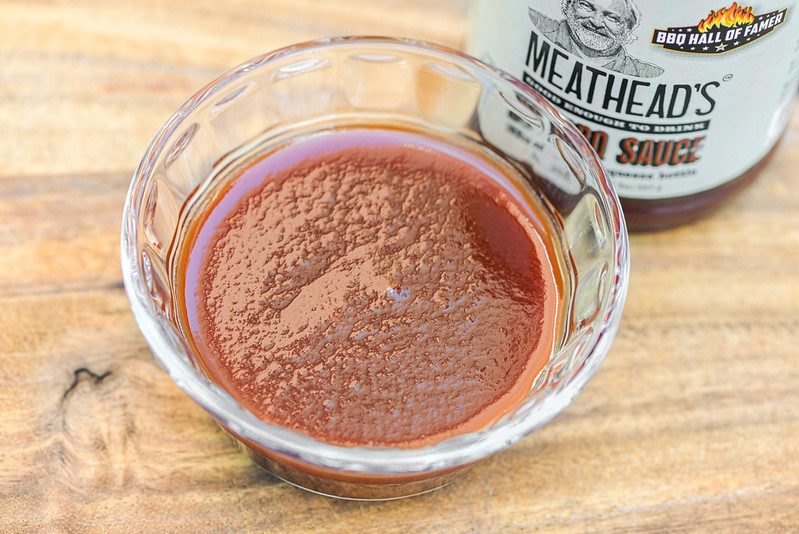 Meathead Goldwyn is the founder of the uber-popular barbecue and grilling mecca of a website, Amazingribs.com. You may think his nickname was born of his love for grilled and smoked meats, but it actually was dubbed by his dad from Rob Reiner's character in All in the Family, and not only did it stick, but he really grew into it over the years. Meathead's background started in journalism, studying it as an undergrad at the University of Florida, and becoming a food writer for Chicago Tribune and The Washington Post after that. During those years as a writer, Meathead became an expert on wine, which resulted in him becoming a lecturer at Cornell's School of Hotel Administration, along with other universities and educational institutions. Meathead has always had a passion for backyard cooking and barbecue though, which led him to found Amazingribs.com in 2005 where he began writing about his own experiences in grilling and barbecue with the inclusion of a little scientific method to the process in order to debunk myths and better hone his cooking skills. The site has grown over time and is now a one-stop shop for all manner of recipes, reviews, and insights, making it one of the most comprehensive websites dedicated to grilling and barbecue. More recently, Meathead has begun bottling and selling his own barbecue sauce, along with three rubs, that are available for purchase online.

A well balanced sweet and tangy tomato is the most upfront element in the aroma of this sauce. That standard barbecue smell also has a ton of underlaying depth by way of an equal combo of Worcestershire sauce and a ton of spices that have strong notes of onion powder and multiple earthy and spicy peppers. There's also a background smokiness that melds well with the other players and further cements the barbecue profile.

This maroon sauce has a glossy sheen and is opaque. Despite a ton of spices in the aroma, it's hard to make them out visually besides a few medium white specs here and there. The sauce's thickness is medium-thin and its consistency is mostly smooth and lightly syrupy. From a suspended spoon, the sauce falls in a fast and even pour that only takes a second or two to switch to numerous fast drips followed by a few shorter ones. Once the sauce stops releasing, only a thin layer of sauce is left clinging to the silverware.

A fairly neutral initial taste gives way to an equally sweet and tangy tomato as the sauce begins to settle in on the tongue. Almost immediately, that prominent spice layer adds a ton of depth with a unique tasting mixture where the spices really meld together to add sharp, earthy, and smoky notes that are difficult to separate. The savory Worcestershire follows right behind the spices and ups the overall complexity. All those flavors swirl around for a few seconds before vinegar begins to ramp up the tartness, and just as the sauce starts to exit the mouth, there's a jump in the smokiness that's followed by a medium heat and more intense tang. Those traits linger with the remaining tomato to form a tart, spicy, and fruity aftertaste. 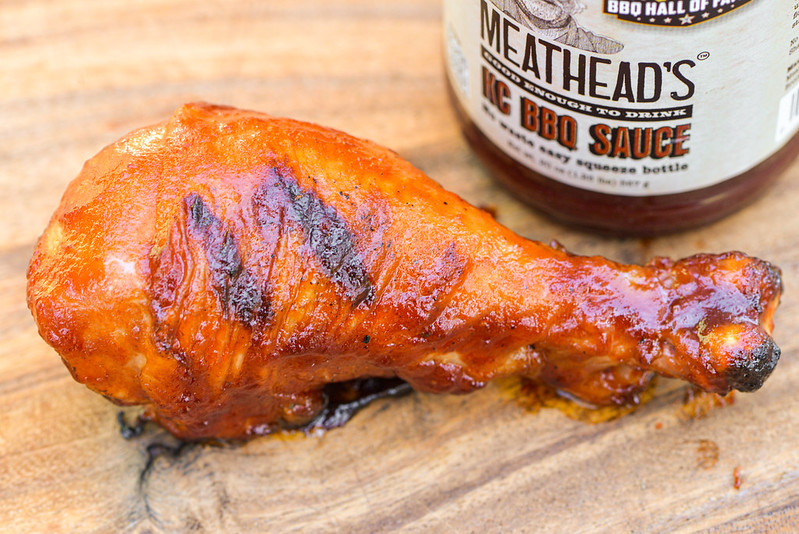 This sauce coated the chicken in a thin and even layer that baked down very well over indirect heat, but lost some of its shine and looked like more of a spice layer than sauce. A saucy appearance built up though after a couple more brushings, and then when moved over direct heat, there was only light caramelization where the leg touched the grates and almost no sauce loss at all. The first few bites tasted mainly of that well balanced play between sweet and tangy tomato, but then once the spices kicked in, each subsequent bite tasted more and more complex. While this made for a more robust flavor profile, the standard barbecue footings were never overshadowed and everything tasted very much in sync. It was only in the last few pieces of the leg that the heat kicked in, but it was diminished from what was tasted right out of the bottle.

I've been an admirer and frequent user of Amazingribs.com for a long time, with that site forming just a couple years after I started to hone my own grilling and barbecue chops. So I was really excited to see that Meathead began selling a sauce, wanting to know what someone I've always looked up to would craft and put out into the world. I was certainly left impressed, even if I wasn't totally blown away. To me, what this sauce tasted like is exactly what you'd want your barbecue sauce to be, but with amped up spices that all worked in conjunction to provide a unique stamp that more than one-ups the standard bearers. Because of that, I think it's worth seeking out this sauce since it's not only going make your chicken, beef, pork, etc. all have a great sweet and tangy barbecue flavor, but it'll deliver just enough of something special to make yours taste better than the next guys. 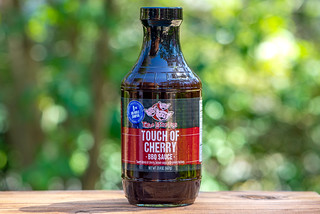