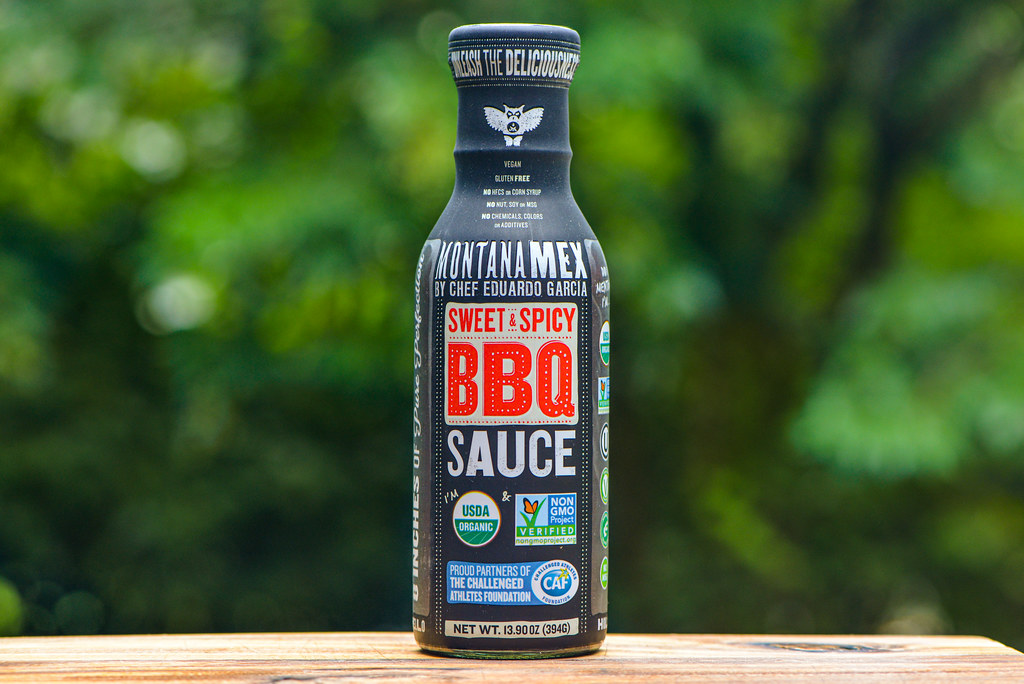 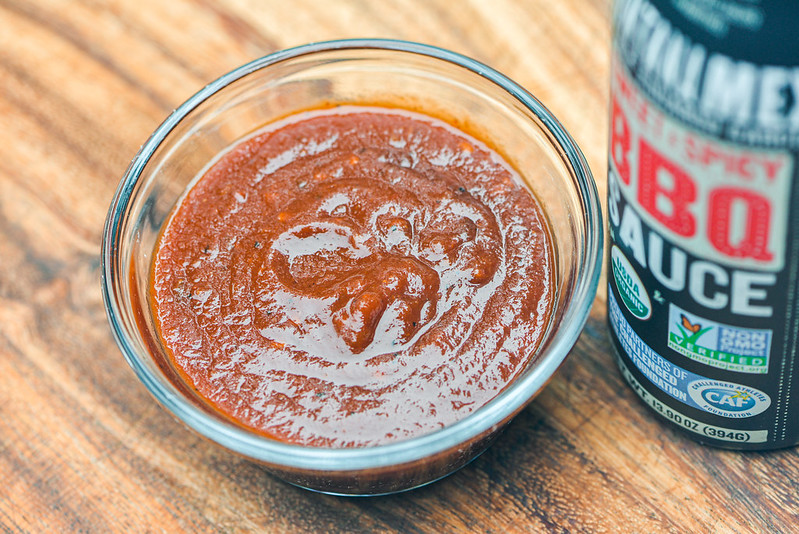 Eduardo Garcia, the CEO and Co-founder of Montana Mex, grew up in Bozeman, Montana and got his first taste in the culinary industry working as a prep chef during high school. He then went to culinary school in Seattle and afterwards became a private chef on luxury yachts. After a decade of that, he returned to Montana and started up the Montana Mex brand to focus on sauces and rubs the use more natural ingredients after noticing many Mexican food brands filled their foods with chemicals and preservatives. A year later he suffered a major electrical burn injury that required the amputation of his left arm, but Eduardo didn't let that stop him as he relearned to cook using a bionic hook. He has continued to grow the Montana Mex brand which has just one barbecue sauce, but several other sauces, rubs, and oils. They also donate 5% of their profits to the Challenged Athletes Foundation.

A complex mixture of spices and acidic tomato greets you when taking in an initial noseful of this sauce. After taking a few deeper whiffs and trying to decode what's at play here, a fresh onion and garlic combo pops out from the multi-layered tang that's a mixture of tomato and probably more than one vinegar. There's a very savory quality underlaying the more upfront components, and those background players have hints of roasted coffee, earthy peppers, and pungent mustard. There's neither a strong sweetness or heat to the aroma.

This maroon sauce has a semi-glossy sheen and is opaque, but you can still see a lot of spices and veggie bits that come in white, red, and black in varying sizes. Both the spices and veggies give this medium-thick sauce a lot of texture, creating an almost salsa-like consistency. From a suspended spoon, the sauce falls first in one large drip followed by a few more medium drips, then it stops releasing and a medium coating of sauce is left clinging to the silverware.

All that complexity present in the aroma translates to an initially somewhat challenging flavor. A familiar acidic tomato starts things off, then grows more sour as vinegars turn up the tartness. Then, pretty much all at the same time, tastes of bitter coffee, pungent mustard, garlic, and onion come into play and make the overall flavor very deep. These form in a way that draw attention away from that initial standard tomato and vinegar combo, although that is still at work. Finally, peppers make an entrance with a fruity and earth flavor to start that turns spicy at the end. Those mingle with a lingering bitterness and tartness to create a tongue tingling aftertaste. 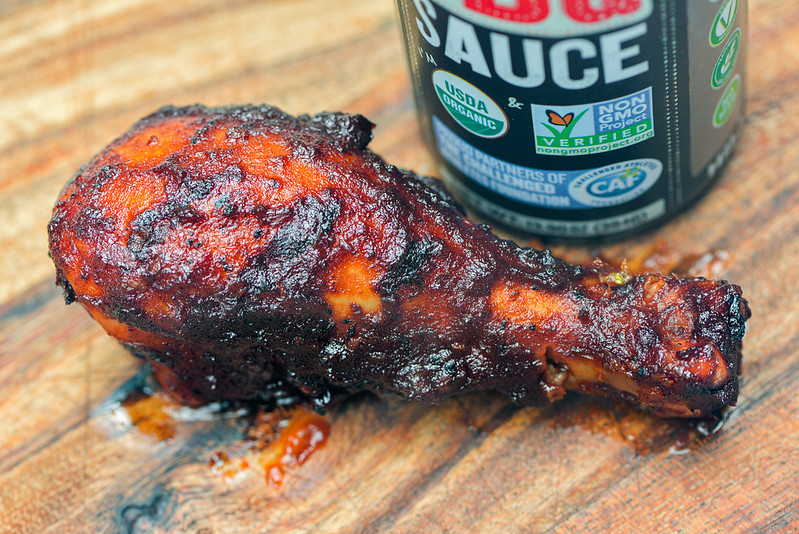 This sauce coated the chicken in a medium, uneven layer that baked down alright over indirect heat, albeit with a bit of a splotchy appearance. When moved directly over the fire, the sauce picked up a medium caramelization and had an average amount of sauce loss, requiring a little extra brushing in the end. The initial bites brought with them an enhanced sweetness from what was tasted out of the jar, leaving the sauce with a more balance sweet, tangy, and fruity base. All those spices and unique flavoring components came in after a few subsequent bites and delivered the full unique and complex profile. The heat, however, didn't really come into play until the leg was close to being finished, but did eventually end up making an appearance.

I'm always left in a bit of a bind when coming across a unique sauce such as this one— it certainly doesn't taste like any other sauce out there, but those same commendable traits can make it more challenging on the palate than your usual barbecue sauce. Unfortunately, after several tries, this one wasn't hitting home for me with bitter and pungent notes not melding in a seamless way with the spices and tomato base to make it taste whole. The ingredients tasted fresh and of higher quality than normal, with the garlic and onion having notable flavors of the real things over the powders that are more common in barbecue sauces. After being cooked, a slight boost in sweetness did help the sauce taste more in sync with itself. These are just my taste buds though and if you want a sauce that isn't going to taste quite like any other out there, go ahead and give this awhirl—for those who lean more into tartness and bitter flavors, this could just be the sauce for you. 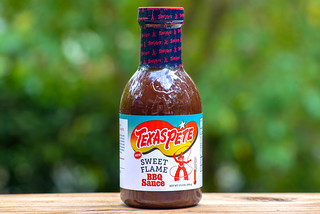