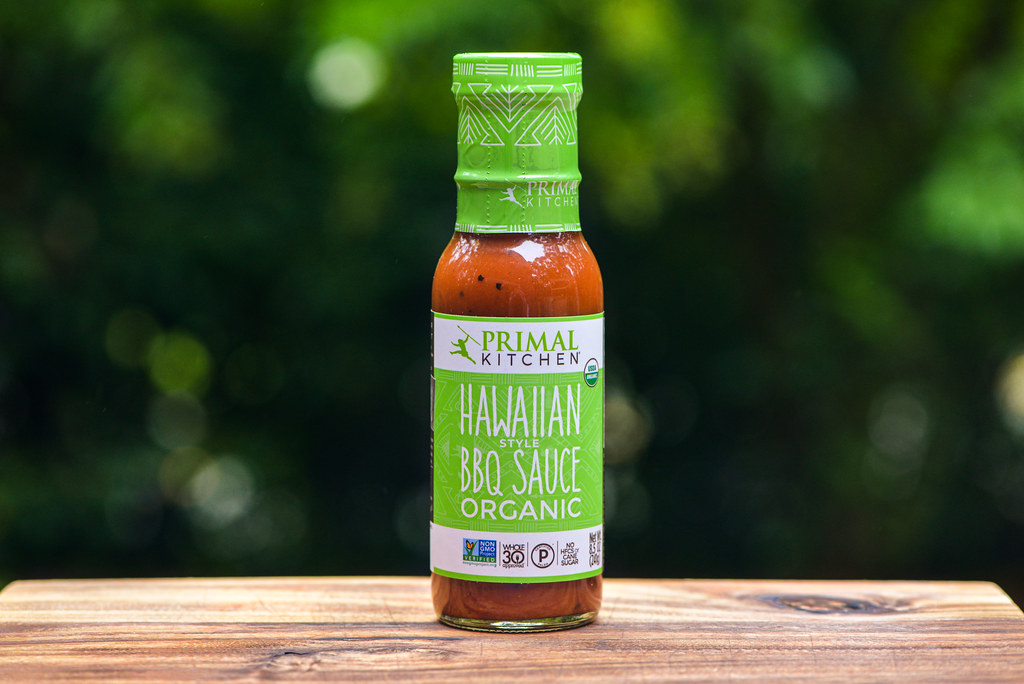 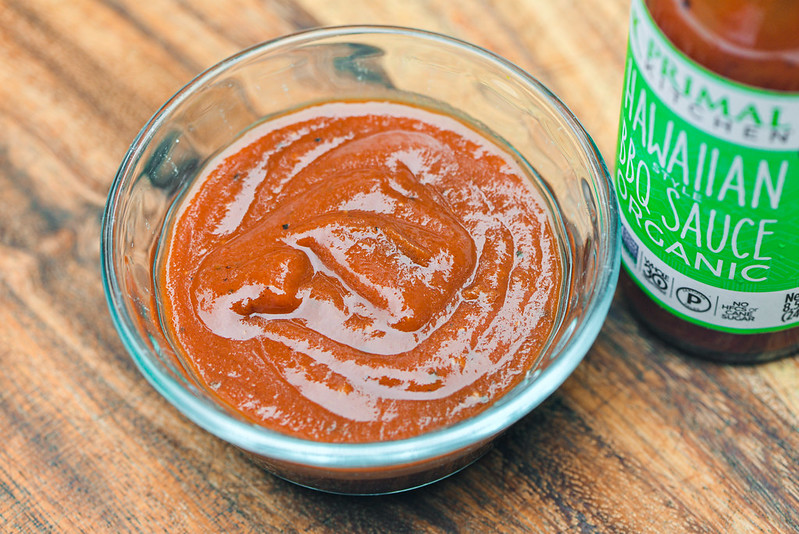 Mark Sisson's road to founding the Primal Kitchen was long and personal. He started off as an endurance athlete who qualified for the 1980 Olympic Trials, but his hopes became dashed when he was forced to miss his trial race due to medical conditions that were a result of his carb-heavy training diet. After that, he began his road of healthier eating and just two years later he finished 4th in the Ironman World Championship. Mark dubbed his version of a paleo diet as the "Primal Blueprint" and began a blog called "Mark's Daily Apple" in 2006 to begin spreading his experiences and knowledge. The blog found success and Mark went on to write four books about his way of eating between 2009 and 2015. In 2015, Mark also began the Primal Kitchen with business partner Morgan Buehler. It started with a mayonnaise made from avocado oil and continued to expand with healthier versions of many common sauces and condiments. In 2018, Kraft Heinz's acquired the Primal Kitchen brand and kept it going with its focus on high quality and healthy ingredients. In the Primal Kitchen's current vast array of offerings, the brand boasts four unique barbecue sauces.

A familiar barbecue aroma, with extra fruity backings, fills the nose on the initial whiff of this sauce. There's that foundational sweet tomato with a sweetness that isn't overly strong, and a fruitiness lifted up by a pineapple assistant. There's a medium vinegar tang, which helps balance out the sugars. Those primary players get a barbecue complexity layered in thanks to a sharp mustard component, the standard onion and garlic duo, a light smokiness, and earthy pepper. The pepper could be a hint that some heat lies in the flavor, but by smell alone, this sauce has a mainly sweet and tangy profile with no heat.

This red-orange sauce has a semi-glossy sheen and a lot of texture to it from the plentiful mixture of spices. You can easily see all those spices that come in white, orange, and black specs in various sizes. The sauce's thickness hits right in the middle of the scale while its consistency is like a lightly syrupy tomato paste. These two traits combine to have the sauce falling off a suspended spoon first in a large drip, followed by a number of medium-size ones, before slowing to two or three smaller and slower drips. Once the sauce has ceased releasing, a medium coating is left clinging to the silverware.

An initial sweet and fruity flavor greets your taste buds as this sauce hits the tongue. There's a tomato and pineapple combo at play with the former being the most prevalent of the two. As the sauce settles in, vinegar makes its appearance and adds an acidic contrast which drowns out the pineapple and creates a more tomato paste-like flavor. Next, the layers of spices that were strong in the aroma come in and prove to be even heartier in the taste. It's the garlic and onion combo that hits first, followed by both an earthy and fruity pepper taste. Just the slightest hint of smoke hangs out in the background as the sauce grows more tart and a mild heat makes an entrance. That spiciness ramps up to a medium tongue tingle in the end and combines with the lingering tomato and vinegar to define the aftertaste. 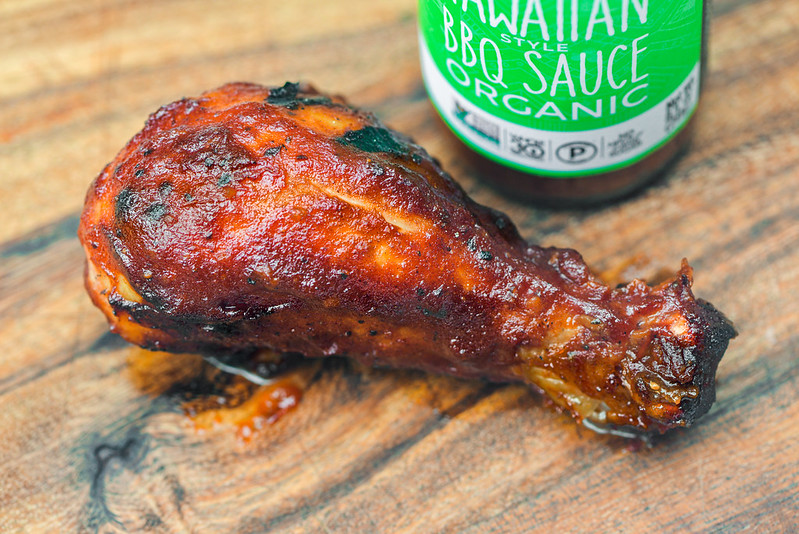 This sauce coated the chicken in a medium and slightly uneven layer that didn't fully bake down over indirect heat. This led to some sauce loss before even moving the leg to direct heat, then a little more loss when it was positioned over the fire. What did remain in place quickly caramelized and created pockets of blackened sauce. The flavor veered mainly toward a sweet and acidic tomato with that nuanced fruitiness getting lost, as well as the full combination of spices being marginalized. After getting a few bites in, those spices that were so strong in the aroma and raw state started to be known, but at a diminished level that ended up creating more of an off flavor than all the ingredients working in harmony together. Like most of the spices, the peppers also weren't as strong after being cooked, but there was a mild heat to be had once the leg was completely consumed.

It might not be fair to think everything labeled "Hawaiian" is going to taste sweet and fruity. While that is certainly a stereotyped interpretation of the islands' flavors, it's also just kind of what we're built to expect, and it's not really what was delivered with this sauce. There was a boost of fruitiness by way of pineapple when tasted out of the jar, but mainly this just tasted like a standard barbecue sauce. True to the brand, the ingredients tasted fresh and quality, but I found the overall flavor to be a little bit off balance when raw, then a little too simplistic for my taste after being cooked. I think a pairing with a rub could have helped bring in some missing spices after being cooked, and that might have made the chicken work better—the light flavor of the meat meant the strong acidic tomato was really front and center. A slightly heavier meat could be a better fit for this sauce, with ribs and pork chops coming to mind right off the bat. 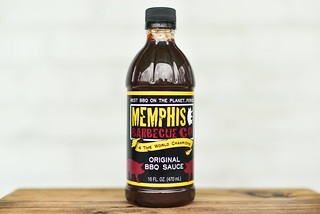