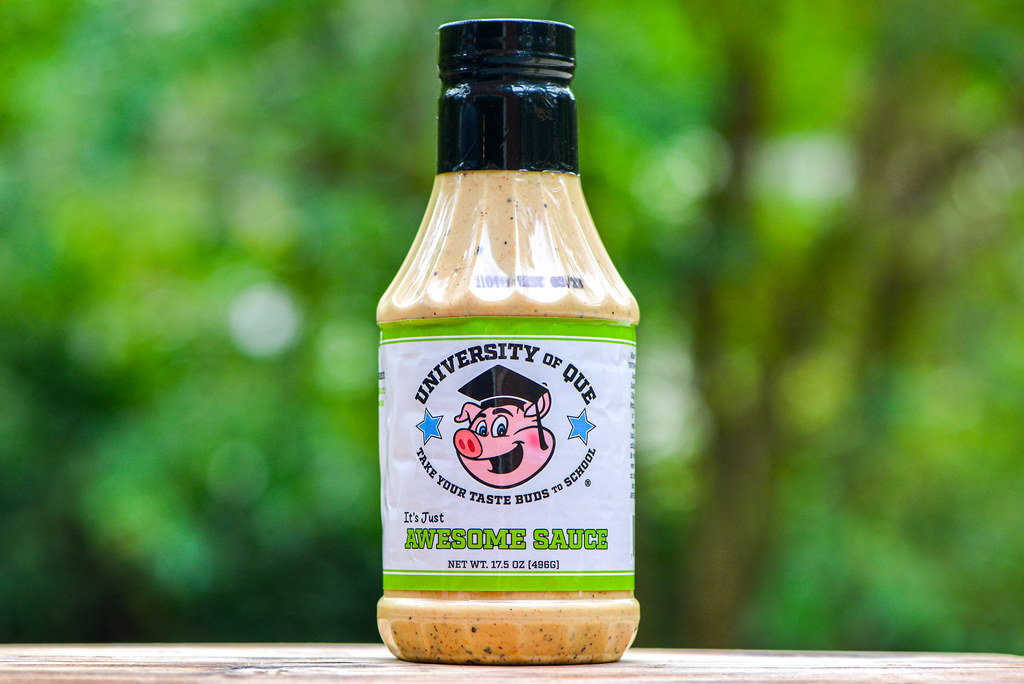 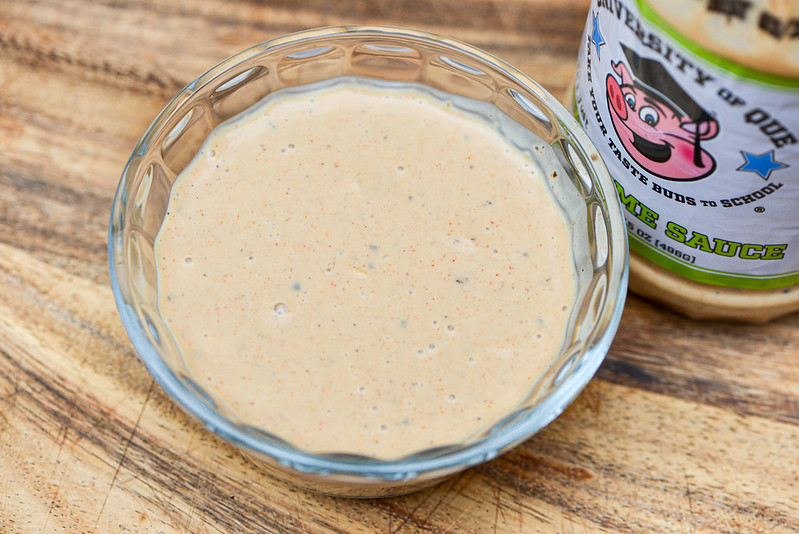 The University of Que brand is fittingly named, having been created by the husband and wife team of Kevin and Tammy Jacques who both received doctorates from Colorado State University in College and University Leadership and both work in that field at the University of North Alabama. Outside of those professional careers, Kevin began to pick up grilling and barbecue after getting married, which built upon a fondness he already had for cooking. As his interest in smoked meats continued, he formed the University of Que team along with Tammy. They found some success on the competition circuit, especially with their G.P.A. sauce, which racked up a number of awards on its own. These achievements led to an appearance on the Travel Channel's American Grilled and also increased distribution of their sauce, which is available online and select stores throughout the central U.S.

A hefty dose of cider vinegar tingles the nose on the first whiff of this sauce. While the tang is prominent, it's not all that harsh thanks to mayonnaise tempering it. With a deeper whiff, that tartness gains more character by way of lemony notes, while there's definitely Worcestershire at work creating savory depth which is further built upon by a light horseradish sharpness. That horseradish is the primary player in letting you know there's some type of heat to be had in the flavor, but there's also little bit of a peppery kick that's at play too.

This semi-glossy sauce is opaque, but due to its light pale orange hue, it's easy to see a ton of spices that come in various sizes and are red, orange, and black. The sauce's thickness is medium thin and it has consistency akin to watered down mayonnaise. From a suspended spoon, the sauce quickly falls in a steady stream that shortly changes to many fast drips before slowing and releasing several more slow drips before stopping, leaving a thin layer of sauce still clinging to the silverware.

Similar to the aroma, the initial taste is of super tangy mayonnaise. There's a mayo-like flavor with a mellow sweetness that is quickly overtaken by a wave of vinegar and lemon juice that stays prominent from that point on. The acids are not so strong though that the tartness drowns out the other ingredients, and as the sauce settles on the tongue, there's an initial Worcestershire savoriness that gets elevated further by the standard garlicky and oniony notes. The sauce then gains a bite thanks to horseradish followed by a mild peppery heat that, when combined with a bump in the vinegar, leaves a sharp aftertaste. 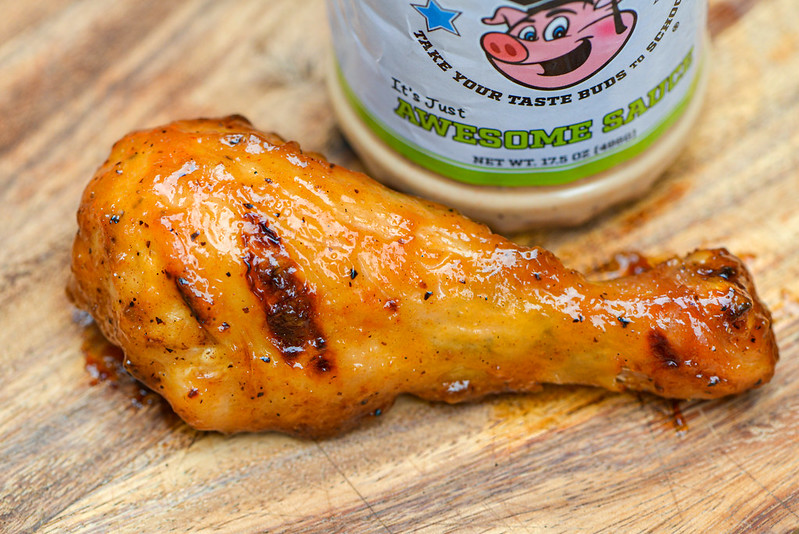 This sauce brushed onto the chicken in a medium and even coating that baked down well over indirect heat. When transferred to the hot side of the grill, light caramelization occurred where the chicken was touching the grates and there was no loss of sauce at all. The leg that came off the grill also had a a notable attractive light orange hue. Like many white sauces, this one left an enhanced richness to the meat, but it also provided more barbecue character than the standard bearer. The vinegar tang, Worcestershire complexity, and horseradish bite all were accounted for after being cooked and combined to give the chicken a mild barbecue profile on top of the mayo creaminess.

As I delve deeper into the world of white barbecue sauces, I'm always excited when finding new examples of what this style of sauce can be, and It's Awesome Sauce is pretty much in a league of its own in my experience so far. It has the required mayo base that does wonders adding richness to meat, especially poultry, but this sauce went deeper into barbecue norms with hearty amounts of Worcestershire, vinegar, and spices to deliver a more robust profile. That gave the chicken a hallmark barbecue taste, but in a lighter and much different manner than a tomato-based sauce does, and it was one I found very successful and a pleasure to eat. I was clued into the University of Que brand by a Meatwaver who said I needed to try out the G.P.A. sauce, but to me, It's Awesome Sauce was the real winner in their line-up and the one I would seek out and keep buying over and over again because I've had no white sauce quite like it. 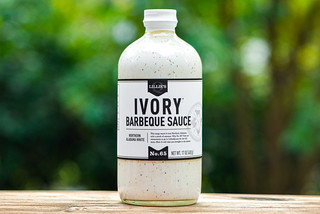