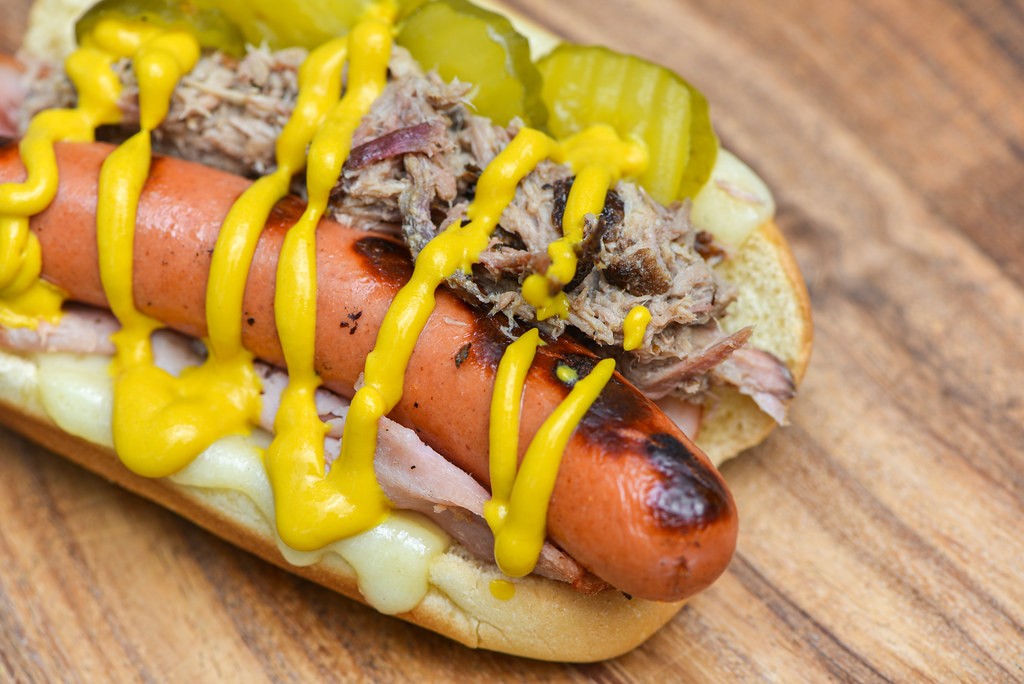 If I walk into a sandwich shop with an appetite that feels insatiable and there's a Cubano on the menu, there's a good chance I'll be ordering it. The double dose of meat with cheese on a large, crusty roll means it's bound to satisfy my hunger, and I feel like a Cubano is one of those food items that even when it's not the greatest, it's still going to be pretty damn good. With that imbedded love for this sandwich, it's no wonder it was top of mind when I was looking for ways to use up leftover mojo-seasoned pulled pork, but since I've done a Cubano recipe before, I decided to try that magical ingredient pairing on a hot dog, and adding in that third meat ended up being a pretty good idea. 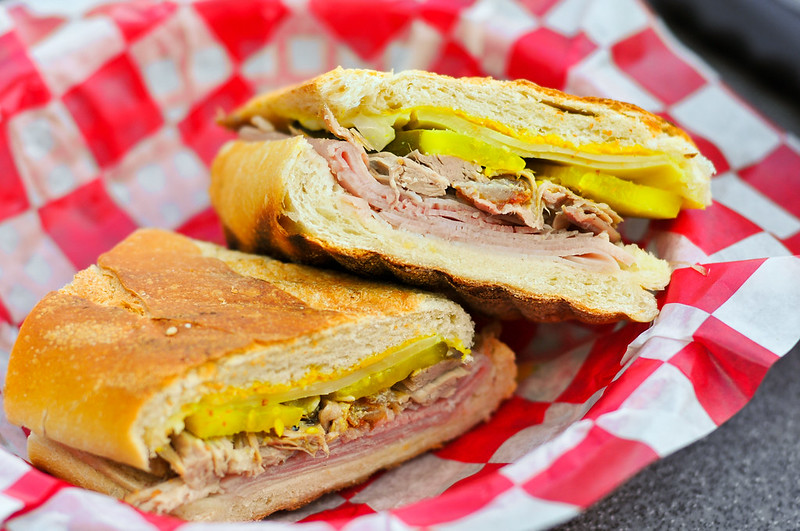 The Cubano usually gets traced back to the Tampa area around 1900, which is when this pressed sandwich makes its first written appearance and has cultural influences from the Cubans that frequently worked and travelled to that region. The sandwich is so ubiquitous now that when I first had the thought to make a Cubano-influenced hot dog, my initial urge was to keep the entire sandwich intact and just shove a hot dog into the mix. That really wouldn't be a Cubano dog though, so I forced myself to break up my deeply ingrained perceptions in order to better satisfy the hot dog format. 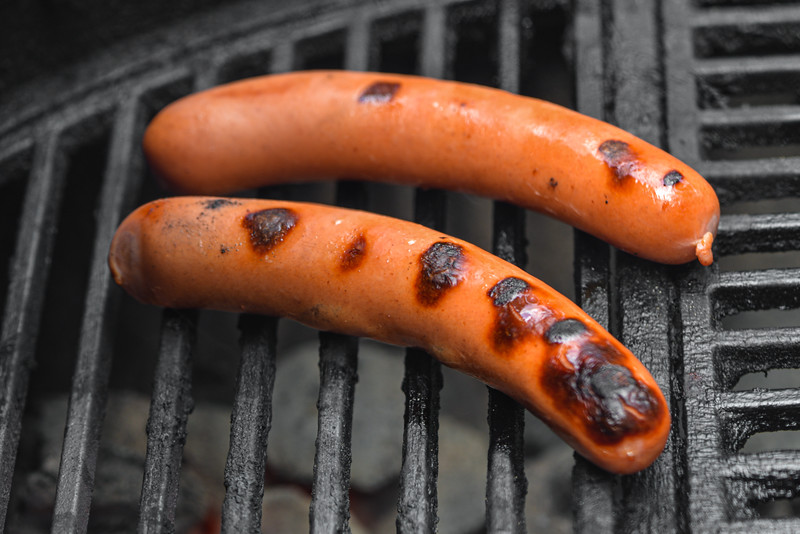 So, obviously, the first thing I did was grill up some hot dogs. The hot dog choice is up to you, but with two types of pork destined to already be in the final product, I chose to go all-beef to add something a little different. I also always try to go for natural casing franks when I can because that extra snap makes a big difference to me. Luckily, in summertime, my local grocery is awash in hot dog brands and more and more seem to be offering natural casing options, so I not only got what I wanted, but I got to try out a different brand than my tried-and-true Nathan's that you find me with more often than not. 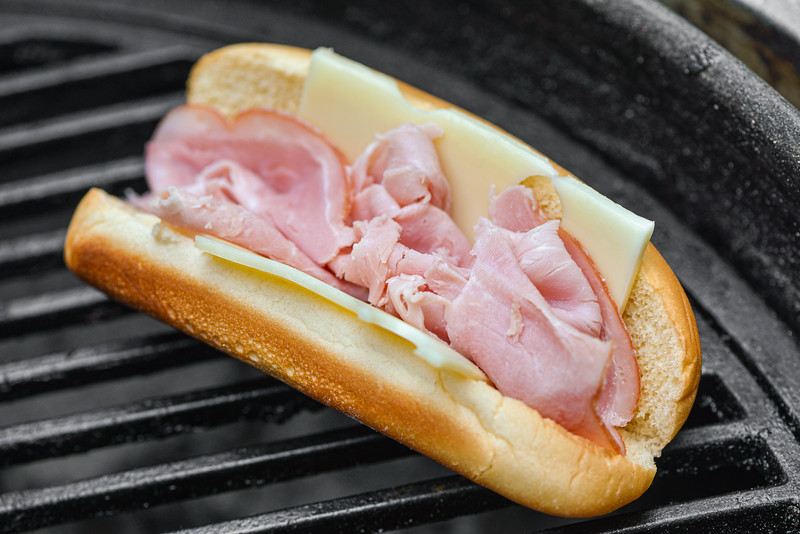 After grilling up the hot dogs, I needed to get that required melted Swiss and warm ham into the mix, which I did by adding both to hot dog buns, then placing those bun on the cool side of a two-zone fire and covering the grill. My fire was still outputting a high heat at this time, so it only took a few minutes for the Swiss to melt, at which point I transferred the buns to a cutting board and place a hot dog in each. 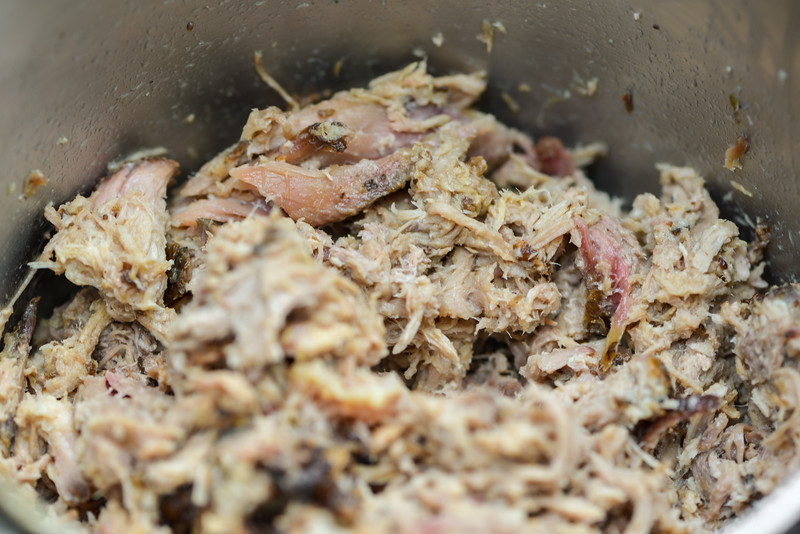 Now the pork traditionally found in a Cubano is pernil, which is a slow roasted picnic cut of the pork shoulder seasoned up with plenty of garlic and herbs. On this particular day though, I had on hand a mojo-seasoned pulled pork I made earlier in the summer. With a heavy presence of garlic and oregano in Cuban mojo sauce, the pulled pork was not that far off in flavor from pernil, but with the addition of sour orange and a slower cooking time, the meat was actually more tender than pernil with an extra hit of tartness and smokiness. 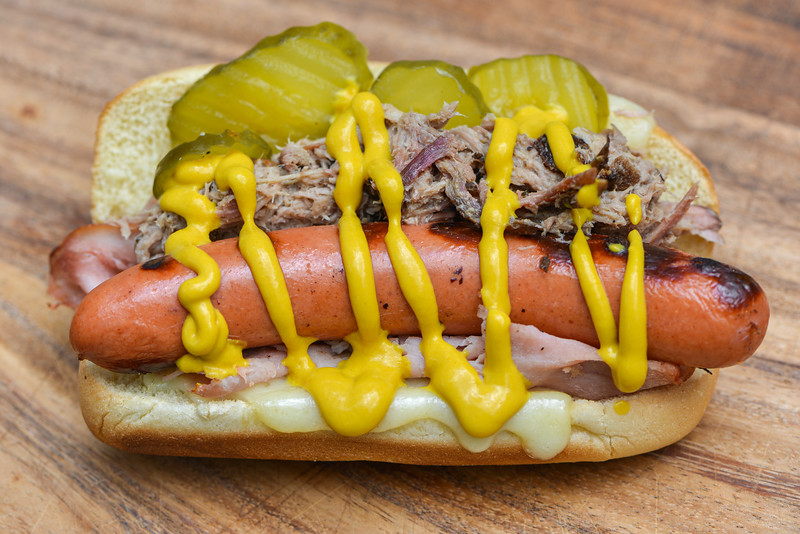 To finish up the Cubano dog construction, I placed a helping of the pulled pork on, followed by dill pickle slices, and a hearty amount of yellow mustard. As you can see in the photo above, the hot dog dominated in the final product, and that definitely led to this feeling solidly like a hot dog more than a sandwich. However, that powerhouse combo of cheese, ham, pork, pickles, and mustard was the main story in the flavor, landing this very much in Cubano territory. So taken altogether, I got everything I wanted with this—all the flavor of a Cubano, delivered in a hot dog format. Just like the inspirational sandwich, it was also quite hearty and had the power to fill me up. I'm usually at least a two hot dog person, often even more, but it only took one of these Cubano dogs to satisfy my hunger that day. 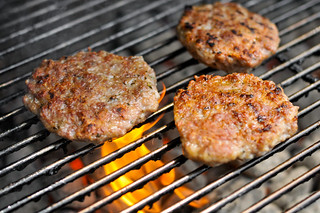