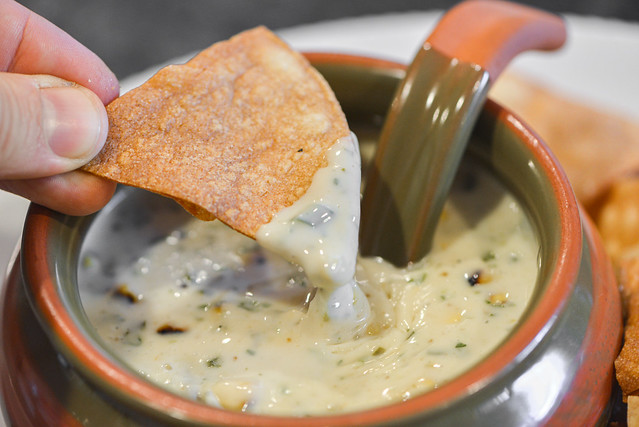 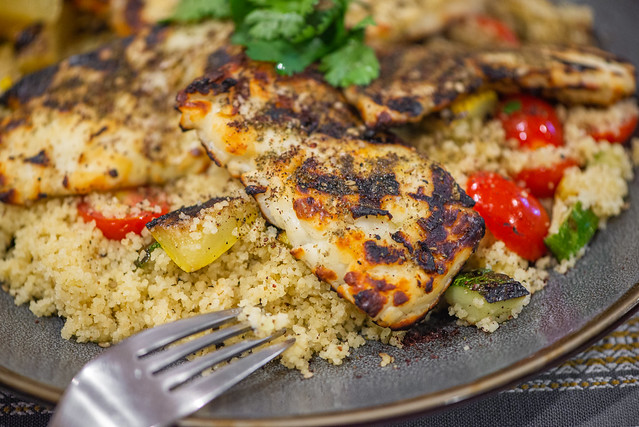 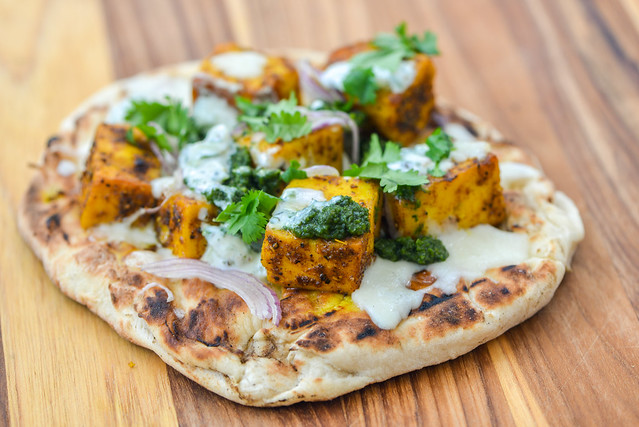 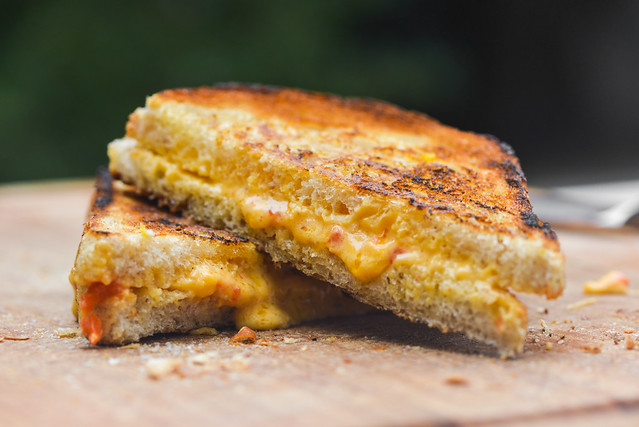 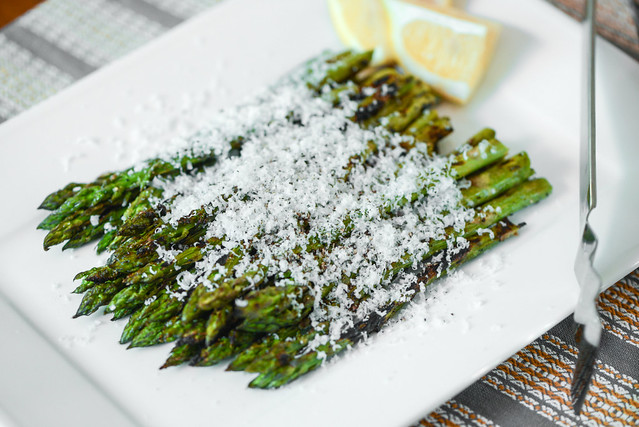 I like to schedule my posts a couple months in advance, and back in January I thought by mid-March things would be warming up (at least here in Durham), I'd be feeling the desire to switch from orange to green veggies, and asparagus season would not be long off. As I'm sitting down to actually write the post a couple days before it goes live, I'm both watching a winter storm unfold outside of my window and will soon be venturing to the kitchen to cook burgers and roasted carrots for dinner—not quite the picture of a coming spring I imagined a couple months ago. So this post is more aspirational than realistic, but when that fresh, inexpensive asparagus starts to hit the markets soon, at least you'll be armed with this recipe to do it up right.